BTS give an inspiring speech at the United Nations in NYC 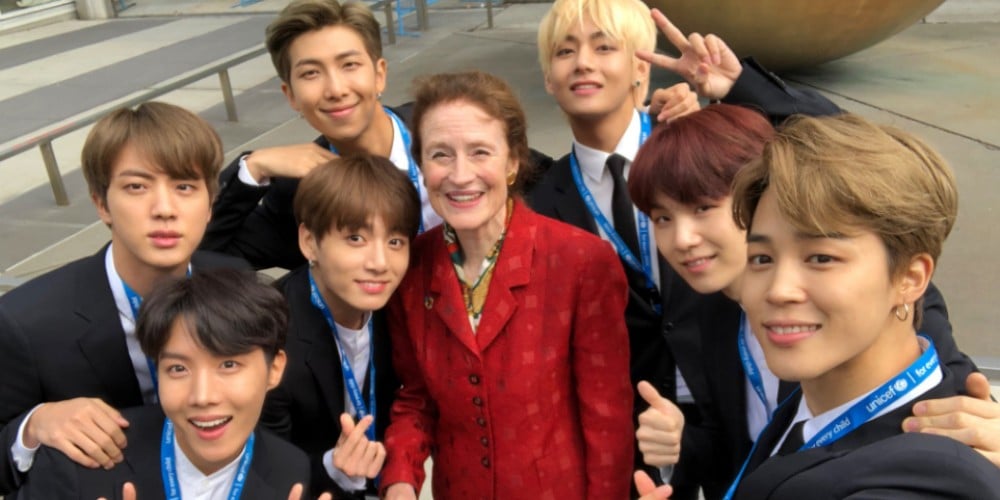 BTS attended the '73rd General Assembly of the United Nations'.
On September 24, BTS appeared at the United Nations headquarters in New York City for 'Generation Unlimited' ceremonial event. The K-pop boy group gave a 3-minute speech with the message focused on the issues faced by youth today.
RM spoke for the group. He talked about BTS' UNICEF campaign, the group's 'Love Yourself' album series, and more in the sincere message for the younger generation.
You can watch BTS speech in the clip above.

Selfie at #UNGA with @BTS_TWT - incredible advocates for young people around the world. #GenUnlimited #Youth2030 pic.twitter.com/ZTPDSSHOZt

CafĂ© owner of moldy cake apologizes to both public and Solbi for leading public to believe Solbi was partly responsible
4 hours ago   3   14,564 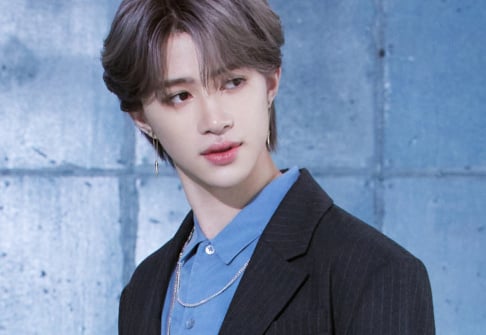