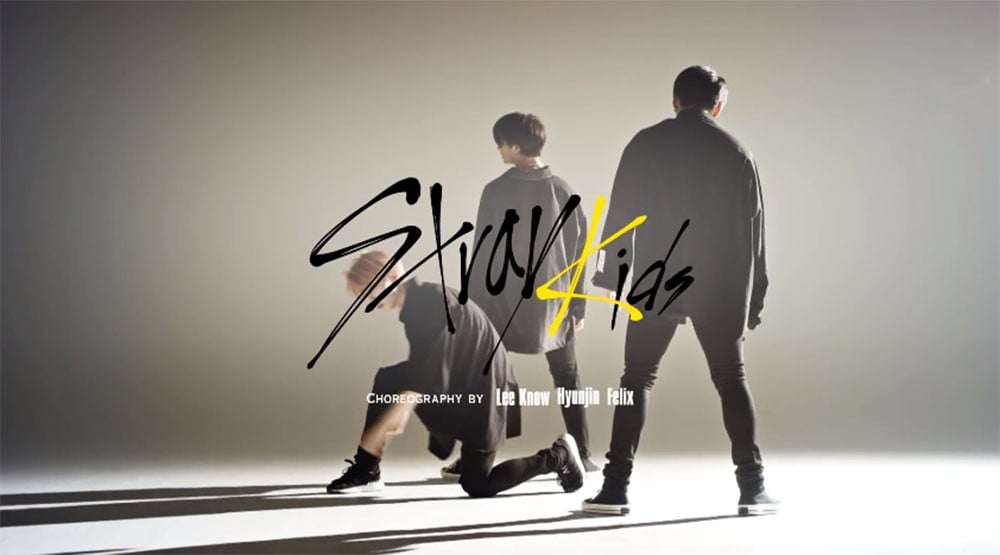 Stray Kids members Lee Know, Hyunjin, and Felix showed off their individual dancing styles in a special 'SKZ-PLAYER' dance video.
The video was unveiled on Stray Kids' official YouTube channel on August 26. In the video, the three members take turns in the camera's focus as they dance through a number of genres and special visual effects.
The boys were involved in not only performing the dance, but choreographed it, chose the music, and even decided on the video's concept themselves.
"We didn't have a lot of time to prepare, but we practiced in our spare time so that we should show STAY [our fans] our various sides," the members explained in the video's caption. "Have fun watching it!"
Check out the boys' special dance performance above!
Share this article
Facebook
Twitter
0 10,892 Share 100% Upvoted

"This law is only for BTS," 26 entertainment agencies file a complaint to the Ministry of National Defense on the new military postponement law for popular culture artists
2 days ago   347   90,361

[TheQoo] K Netizens react to 26 agencies lodging a complaint to the Ministry of National Defense on the new military postponement law for popular culture artists
20 hours ago   88   32,182