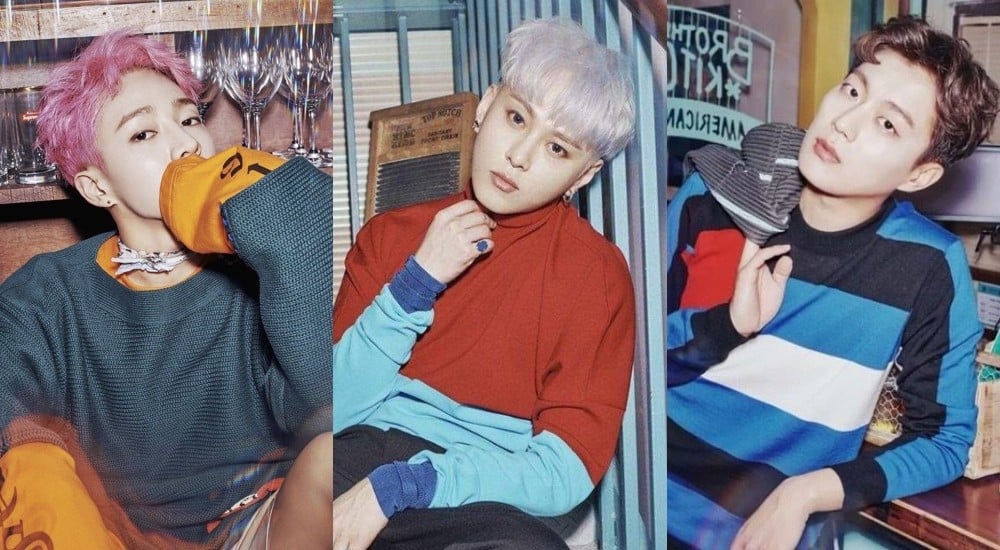 Around Us Entertainment, the agency representing former B2ST members Doojoon, Kikwang, and Junhyung, now of the group Highlight, is speaking out against claims the three idols received preferential treatment while attending Dongshin University.

In their statement, posted on August 12th, they apologized to worried fans and added, "It is true that Yoon Doojoon, Yong Junhyung, and Lee Kikwang attended Dongshin University starting in 2010 and graduated from there. However, the concerns that there was a scandal during the admissions process or that they never went to school are false."
According to the agency, despite their busy schedule, they were mostly able to keep school and work schedules from overlapping. However, in the event they were unable to do so, the agency kept in close contact with the school and made all the arrangements necessary so that they were able to pass.
Share this article
Facebook
Twitter
0 18,455 Share 100% Upvoted

Netflix drama 'Hunting Dogs' might have to refilm due to the recent DUI incident involving cast member Kim Sae Ron
1 hour ago   6   3,233

The reason why Super Junior's Heechul is always praised every time there is news about a celebrity DUI
3 hours ago   11   20,496

Netizens and fans can't get over the fact that TWICE's Nayeon will be making her solo debut
2 hours ago   8   3,524

BTS's "Dynamite" awarded the 'Foreign Work Award' by the Japanese Society for Rights of Authors, Composers and Publishers (JASRAC)
55 minutes ago   0   206

Netflix drama 'Hunting Dogs' might have to refilm due to the recent DUI incident involving cast member Kim Sae Ron
1 hour ago   6   3,233

ENHYPEN embroiled in controversy when their bodyguards are reportedly seen assaulting female fans
2 days ago   112   27,752