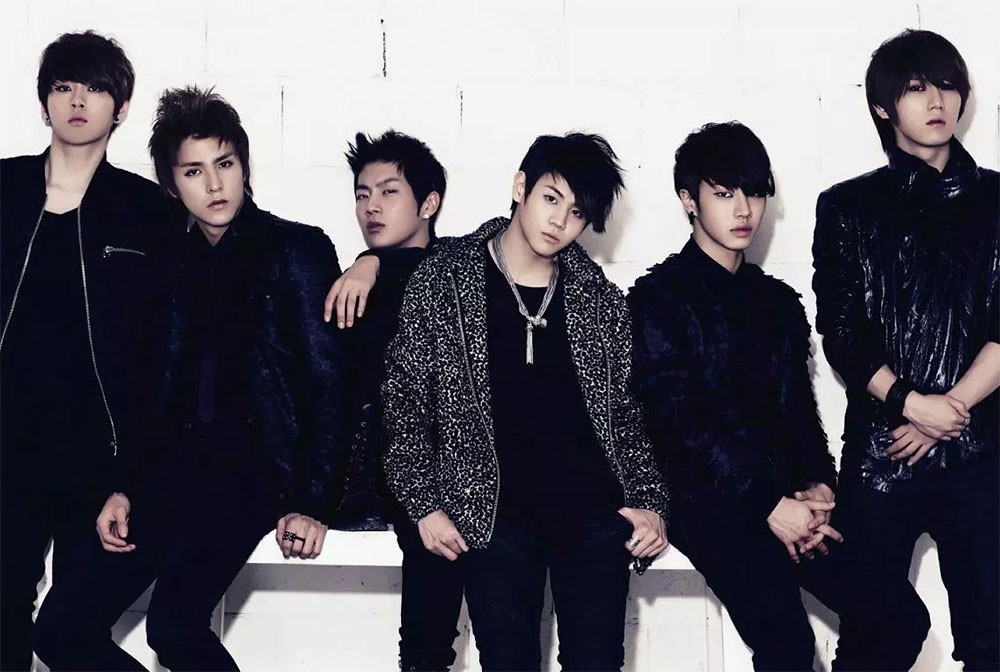 Suspicions have been raised over whether or not former members of the group B2ST received preferential treatment to help them graduate from university.

Controversy had already arose in the past regarding how all four B2ST members who attended Dongshin University - Doojoon, Junhyung, Kikwang, and Hyunseung - received full four-year scholarships. However, on August 12th, SBS' news program ran a story revealing they may have also received a type of class attendance leniency that is only usually reserved for students working in civil service.
[SEEALSO]https://www.allkpop.com/article/2018/07/netizens-rank-the-top-3-boy-groups-of-each-year-for-the-past-15-years[/SEEALSO]
According to Dongshin University, Junhyung and Hyunseung were second-year Practical Music majors, and Doojoon and Kikwang were second-year Broadcasting Entertainment majors in 2011. In the scholarship records made public from that year, their names all have an 'X' next to them, which is usually reserved for students who have not been attending classes.
Their former agency has responded to SBS' claims by saying all of the managers working with B2ST at that time have since left the company, making it difficult to report on whether each individual member regularly attended class or not.
Share this article
Facebook
Twitter
0 53,633 Share 100% Upvoted

Sung Hoon talks about the truth behind the dating rumors he was embroiled in
2 hours ago   1   4,887

The reason why Super Junior's Heechul is always praised every time there is news about a celebrity DUI
2 hours ago   8   16,437

Fans laugh as (G)I-DLE's Shuhua accidentally puts up her middle finger during a performance
4 hours ago   8   9,051

BTS's "Dynamite" awarded the 'Foreign Work Award' by the Japanese Society for Rights of Authors, Composers and Publishers (JASRAC)
21 minutes ago   0   106

Netflix drama 'Hunting Dogs' might have to refilm due to the recent DUI incident involving cast member Kim Sae Ron
41 minutes ago   2   1,898