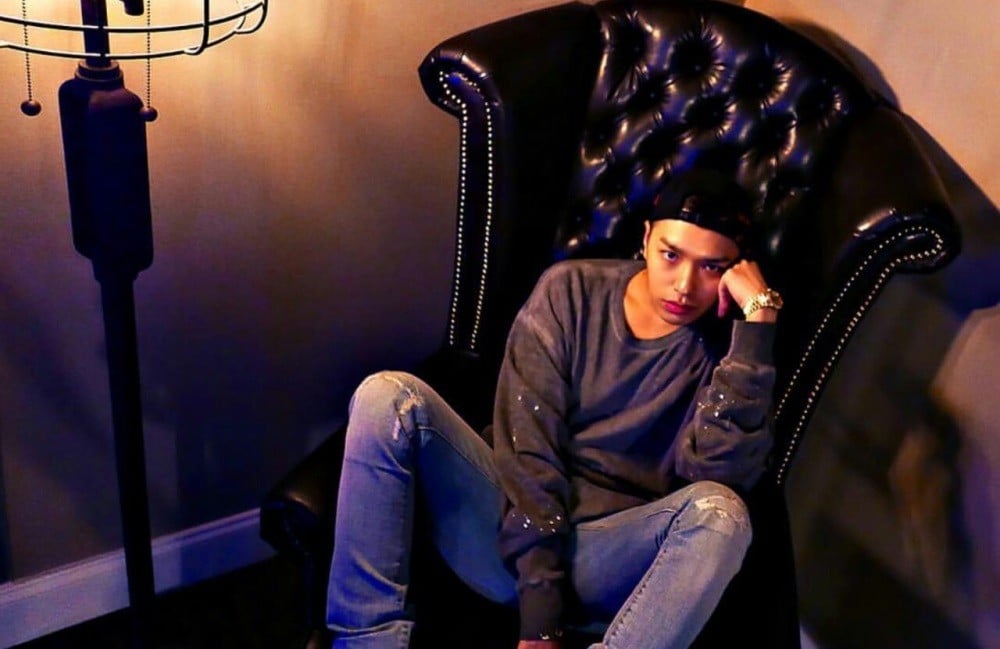 Simon D has resigned as a co-CEO of hip hop label AOMG.


Shortly after Simon D dropped his track "Me No Jay Park" on July 25, AOMG announced the rapper's resignation as co-CEO. The label announced, "As it was stated in his track, he'll be stepping down as CEO and plans to remain as an artist under AOMG."

In "Me No Jay Park", Simon D compared himself to his fellow CEO Jay Park and said he didn't feel he lived up to the CEO title. He also expressed the desperation he felt with his lack of hits compared to artists like LOCO and GRAY.

Blockberry Creative announces open auditions for 'next generation' of the label
3 hours ago   1   1,525

One of the biggest online communities lists idol members by popularity
1 day ago   88   39,256