Min Hyo Rin visits the military base every week to see Taeyang? 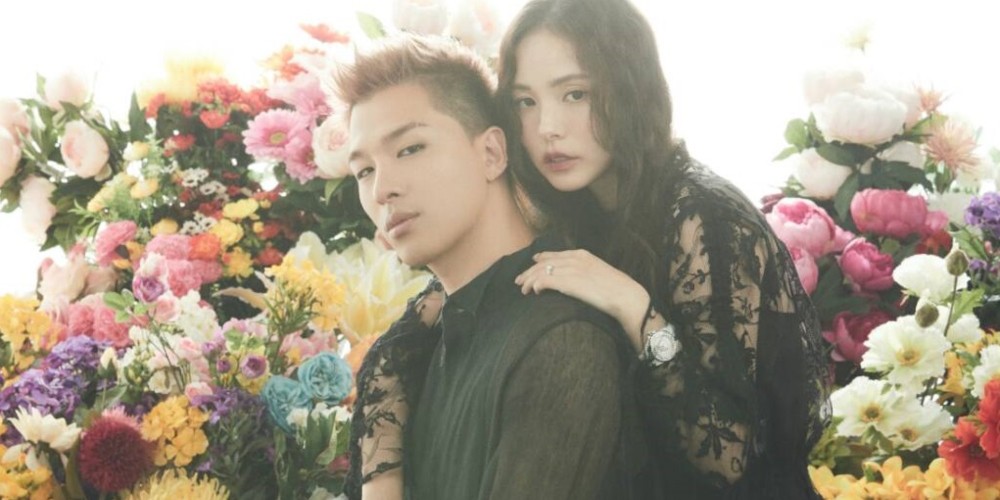 Big Bang's Seungri gave an update on Taeyang.
On the July 23 airing of MBC's 'Section TV', Seungri shared he has talked on the phone with Taeyang, and said, "He received a phone call opportunity because he was good in training. He told me that he loves me. He should've said that to his wife instead though."
Seungri also revealed, "I heard that sister-in-law (Min Hyo Rin) visits Taeyang every week."

As for his plans on military enlistment, Seungri said, "I'll go as earliest as I can so Big Bang's comeback won't be too delayed."

AKP BUZZ
Koreans donate to "brother" Turkey for the wildfires after seeing Turkish volleyball players in tears
2 hours ago   19   7,811

Employees at a Chinese company allegedly fired for discussing the possibilities of having Kris Wu represent the brand
4 hours ago   24   10,461

BLACKPINK's Jennie gains attention for wearing a chain accessory around her thin waist, netizens predict it will start a new fashion trend
16 hours ago   88   86,596