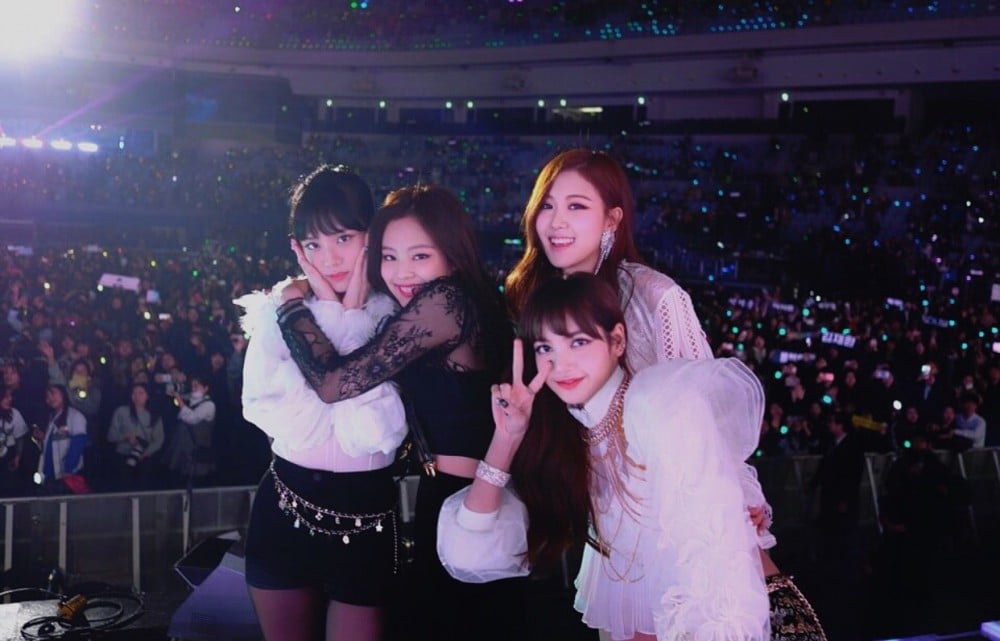 1. Panicked Jisoo
In the heat of the moment with a game on the line, sometimes it's hard to think, so Jisoo reacts in the quickest way that she can that brings out a lot of laughs.
2. Jennie's Aegyo Attack
Against his teammates better judgment, in the face of someone as adorable and lovable as Jennie, Kwang Soo is powerless.
3. Paper Hat Jisoo
Jisoo is amazing in that her humor is so innocent and pure just like her personality. Even when a piece of paper lands flatly on her head she does her best to continue her work but. Her look of confusion makes her even more loveable.
4. YG Lisa
Being part of the YG Family means being able to mock their boss. Lisa does a great and hilarious impression of Yang Hyun Suk while singing their song.
5. Jung Hyung Don's Child???
Rose seems to be the most outgoing member of Black Pink on the surface, but in reality, she's super shy and hesitant to say such weird things like Jung Hyung Don looking like her father.
6. Star Catcher Lisa
As the best dancer of Black Pink, Lisa definitely had to share her talent and overflowing charm. The best part is her star catching dance.
7. Random Dance
The girls are most motivated by food as obviously seen by their eager need for food in every 'Weekly Idol' appearance. During a 'Random Dance' segment, as everyone is ready to do a cheer, Jisoo makes a mistake, and it's too adorable~
8. KPOP Idols or Disney Stars?
With Jisoo and her pup sitting around and then the girls serenading one another, Black Pink can't get any cuter than this.
9. Jennie imitating Rose
When Jennie imitated Rose's English, it was both awesome and hilarious at the same time.

Lee Hyori reveals she avoided variety shows because of appearances by ex-boyfriends
4 hours ago   9   17,142

Dispatch deletes their Black Lives Matter post after being lambasted for including the hashtag #alllivesmatter
20 hours ago   278   19,729

Lee Hyori reveals she avoided variety shows because of appearances by ex-boyfriends
4 hours ago   9   17,142

Informant A reveals that BTS Suga was well aware it was Jim Jones' speech and intentionally sampled it for his mixtape
4 days ago   264   57,933