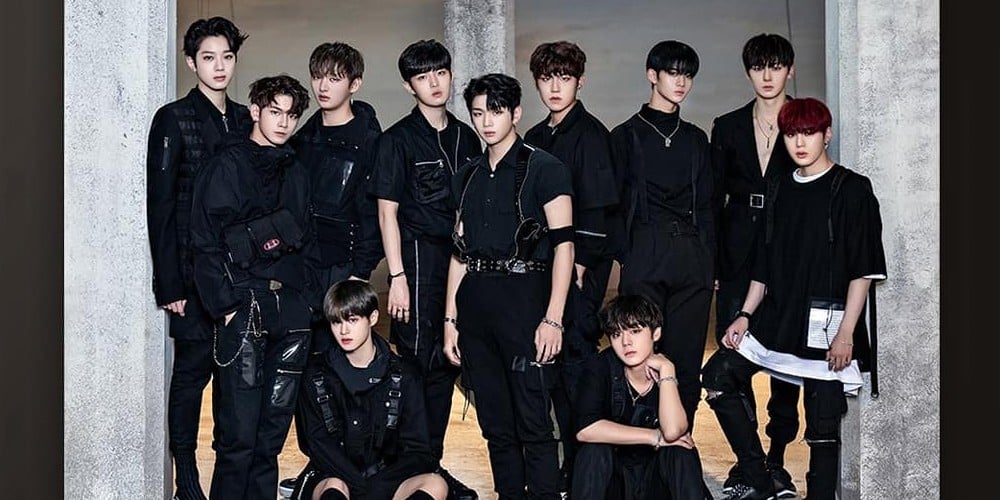 Wanna One have cancelled the release of their scheduled individual cams.
Originally, individual 1:1 cams from the boys' final 'X-CON' concert were supposed to be released later today at 1PM KST. However, after discussion between the 'Wanna One GO' staff and the members, the staff decided not to release the individual footage from the concert; instead, the staff revealed unreleased clips from the recently ended 'X-CON'.
There will be 1:1 individual cams from a later performance, rather than from the Seoul concert.
Share this article
Facebook
Twitter
0 7,829 Share 100% Upvoted 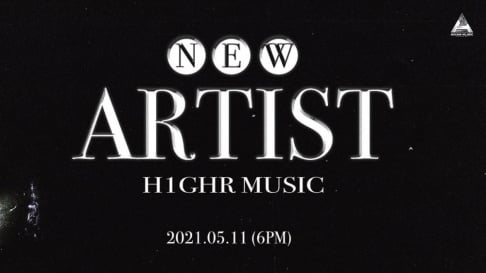 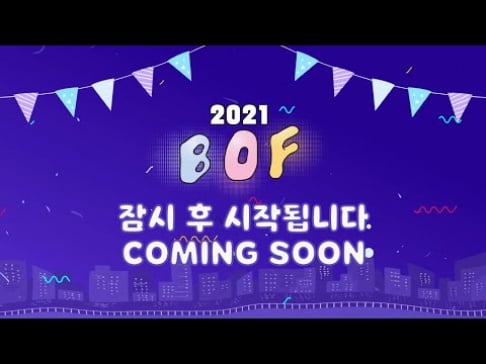 Netizens are speechless and astounded by Goo Hye Sun saying that people should 'forgive' Ahn Jae Hyun's wrongdoings
15 hours ago   74   38,313

Goo Hye Sun says that people should 'forgive' Ahn Jae Hyun's wrongdoings + sues a YouTube reporter for accusing her of lying
1 day ago   89   27,995

"So wasteful just to get voting tickets..." Korean netizens can't believe the amount of milk that was thrown away by Chinese idol fans
2 days ago   88   37,547