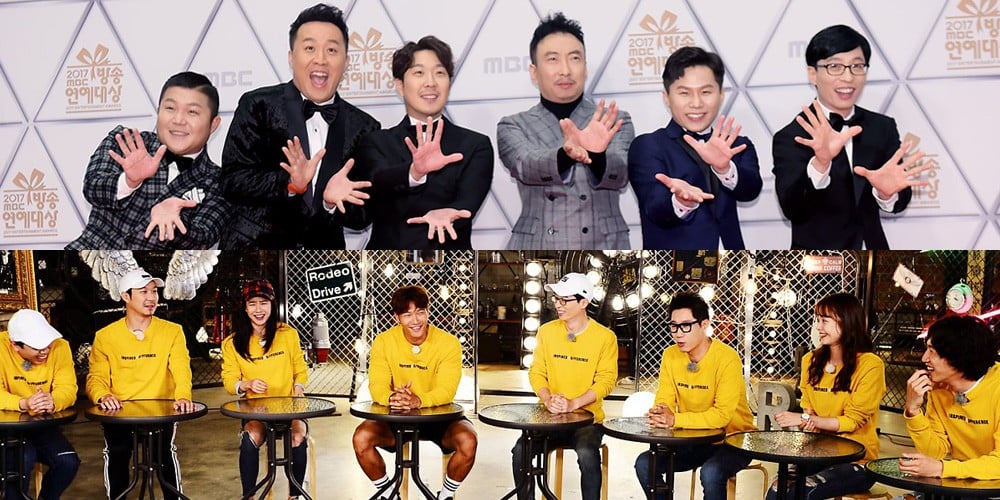 For a while since the end of MBC's 'Infinity Challenge' back in March, there was a void in Koreans' hearts with no national variety show to cure the aches and pains of life with good laughs.

But nowadays, after turning to other variety shows here and there, some netizens are finding that SBS's 'Running Man' has returned with the abundant laughter and the craziness, once again!
Recently in April, 'Running Man' also celebrated the 1 year anniversary of its new family members, Jeon So Min and Yang Se Chan. After some ups and downs last year, the Sunday variety show is now all revamped and improved with its guest-game strong. Not to mention the surprise laughs from some of the show's strange disguises or themes per episode!
K-netizens shared that "The program that's as funny as 'Infinity Challenge' used to be nowadays is 'Running Man'", and commented, "You can tell by the screen caps, every scene is full of content", "It's funny these days. I like the way they try to cross the line with what's normally acceptable on broadcasts", "Sundays without 'Running Man' is a bore", "I want them to hurry up and go overseas to ride scary rides!", "I haven't been watching but then I caught a rerun and it was so funny I started watching again", "I've heard so many people say 'Running Man' is hilarious these days!", etc.
What was the funniest 'Running Man' episode you watched lately? 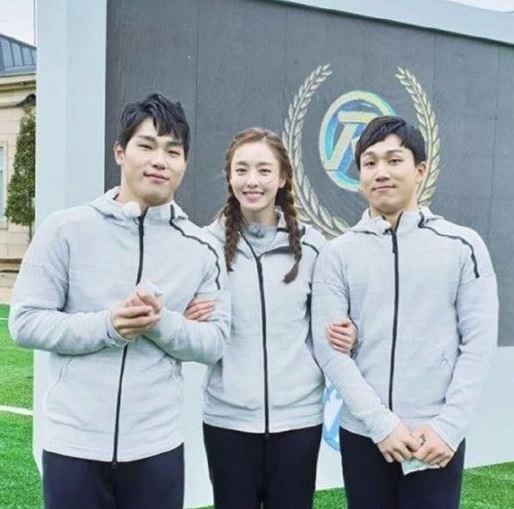 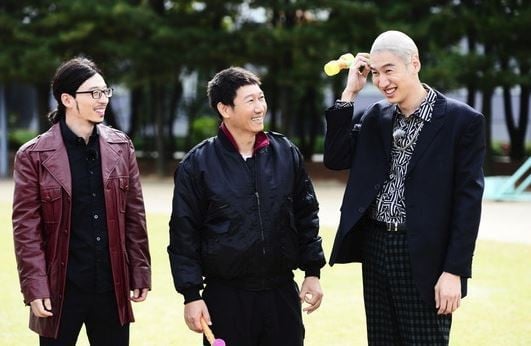 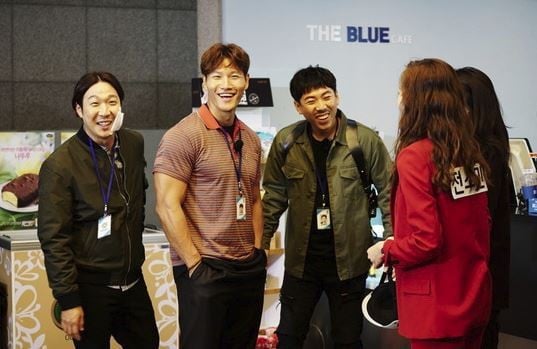 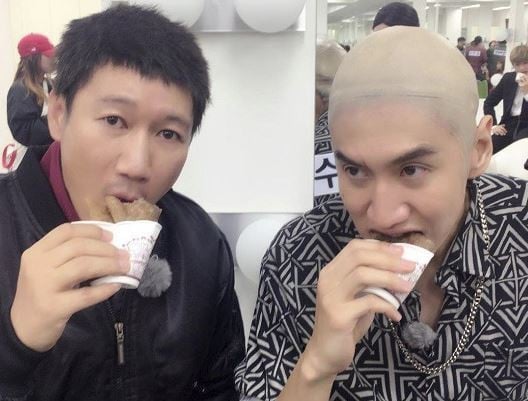 Taemin gives a snippet of this charismatic music video through the second teaser for 'Advice'
4 hours ago   10   20,048

Woo!ah! kicks off individual concept photos with teasers of member Wooyeon
17 minutes ago   0   209

SM takes legal action as the individuals who spread false information about EXO's Chanyeol was sent to prosecution
2 hours ago   27   2,586

BTS's V joins names such as Barack Obama and Taylor Swift on "You vs. People Your Age" list of most accomplished individuals
2 days ago   109   21,273