General
Posted by elliefilet Tuesday, May 22, 2018 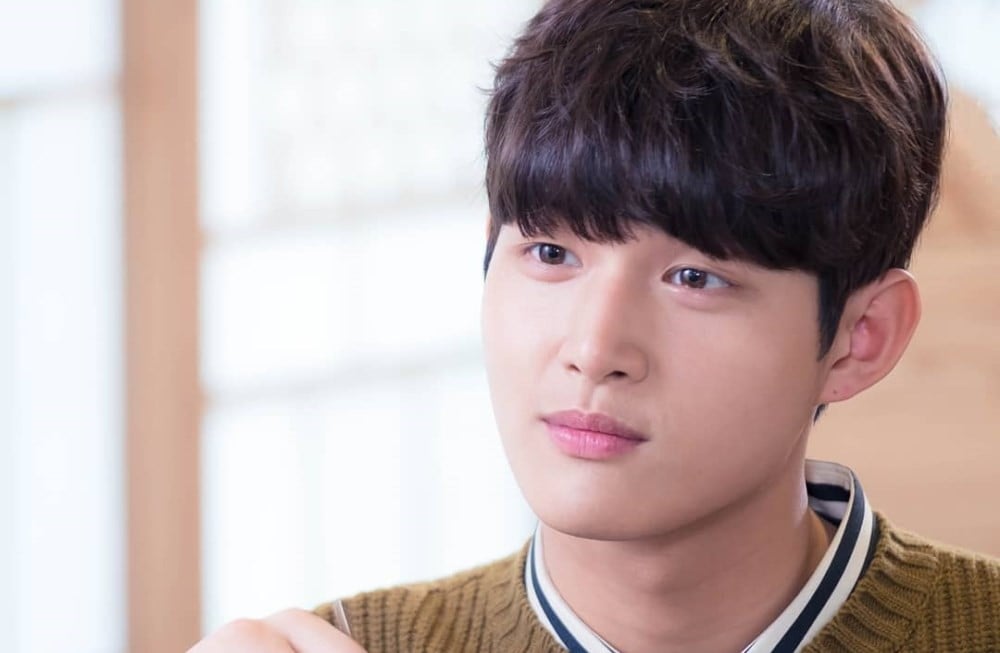 Police have revealed the exact weapon Lee Seo Won used to threaten his female colleague after he molested her.


On the May 22nd episode of SBS' 'One Night of Entertainment', the show spoke with police officers who responded on the night Lee Seo Won molested and threatened a female celebrity in a drunken fit of anger on April 8. Police stated, "A report came in for harassment. He was arrested for sexual harassment and special threats on location. The weapon was a knife. He was so drunk he couldn't even control himself. He also cursed a lot."

A lawyer also commented, "If he's found guilty after investigating, he'll be prosecuted and undergo a criminal trial. I'm carefully predicting that the results will be out within a month."

As previously reported, Lee Seo Won attempted to kiss a female colleague and threatened her with a knife after she rejected his advances. He's since been kicked off 'Music Bank' as a host and replaced by Dongjun in the upcoming drama 'About Time'.
Share this article
Facebook
Twitter
0 120,992 Share 100% Upvoted

"This law is only for BTS," 26 entertainment agencies file a complaint to the Ministry of National Defense on the new military postponement law for popular culture artists
2 days ago   347   90,410

[TheQoo] K Netizens react to 26 agencies lodging a complaint to the Ministry of National Defense on the new military postponement law for popular culture artists
20 hours ago   88   32,311