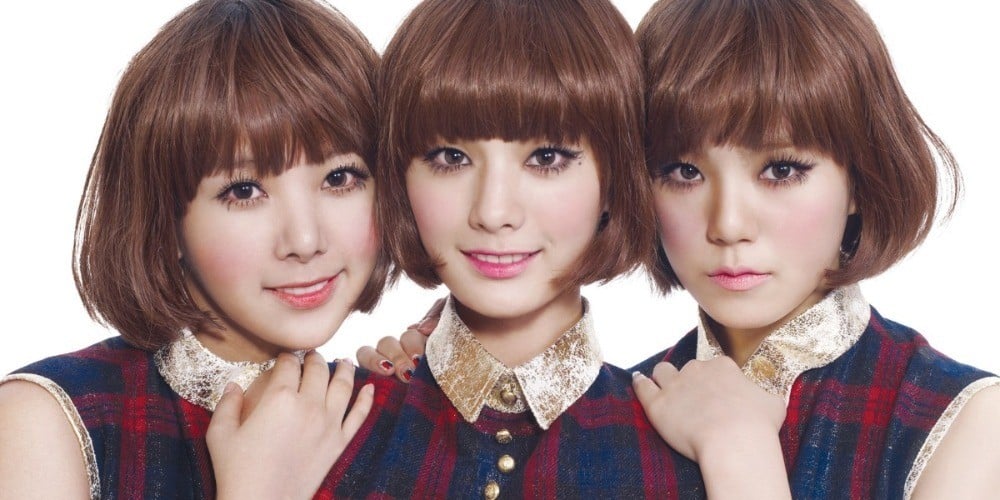 Pleids Entertainment spoke up about Orange Caramel.
Recently, Lizzy officially announced her graduation from After School. Following her departure from the group, many also questioned the status of Orange Caramel featuring members Lizzy, Nana, and Raina.
In response to the concerns surrounding Orange Caramel, Pledis Entertainment stated, "The members are promoting in different fields according to their personal situations but this does not mean Orange Caramel has disbanded. We will give utmost support if they have a good opportunity to release an album again in the future."
Orange Caramel has been on a hiatus since the 4th single album 'My Copycat' in 2014.
Share this article
Facebook
Twitter
0 29,791 Share 100% Upvoted

The comedian who groped idols in the past finishes second at a body fitness competition
2 hours ago   32   8,044

AKP BUZZ
A child steps all over an expensive art piece but the child's father doesn't stop the boy and instead takes photos of him
2 hours ago   20   3,636

Netizens impressed with all the gifts that Red Velvet's Irene received from her Chinese fans for her birthday this year
4 hours ago   42   10,662

Girls' Generation's Taeyeon, Yuri, and Hyoyeon talk about the legendary mistake Yuri made on stage 14 years ago
39 minutes ago   2   2,990

TRI.BE pose in pink lighting in preparation for their comeback with second single album 'Conmigo'
1 hour ago   2   385