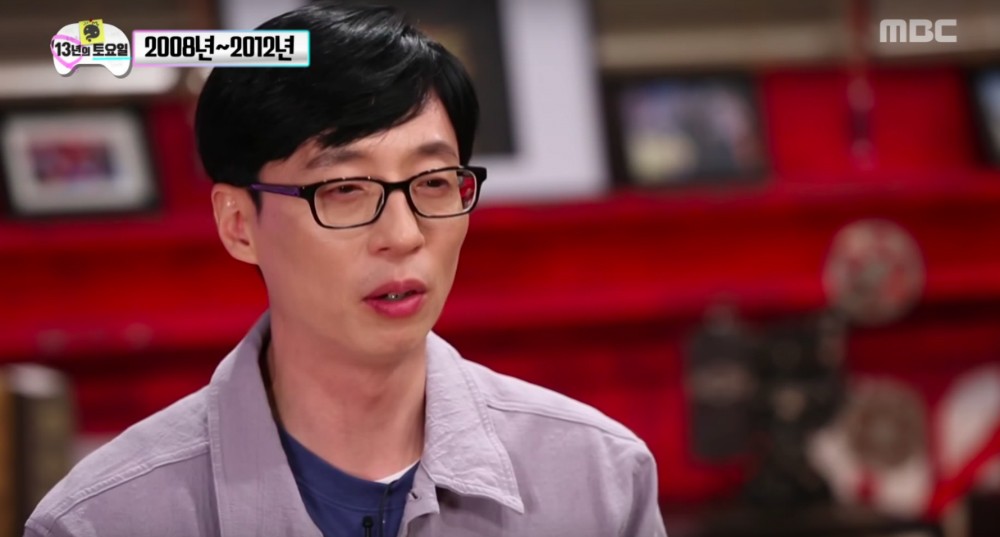 On the April 14 episode of 'Infinity Challenge',ÝYoo Jae SukÝrevealed one special where he feels he could've been better.

During the second part of the legend specials, the 'Infinity Challenge' members reminisced and looked back at some of the most memorable episodes from 2008 to 2012. Yoo Jae Suk was asked which special he was disappointed with during that time span.

The MC answered, "It has to be the rowing special." He explained, "What was disappointing about it was that we had no experience. During the competition, we weren't able to show our full potential because we were so nervous compared to when we practiced."

At the time of the special, despite what Yoo Jae Suk may think, each and every single member touched the hearts of all viewers with their never giving up and resilient attitude.Ý

Do you remember the heartwarming episode? 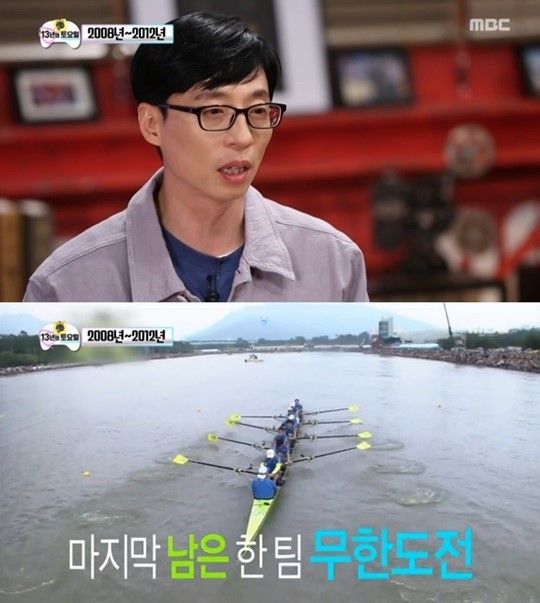 Taemin gives a snippet of this charismatic music video through the second teaser for 'Advice'
4 hours ago   10   21,239

BoA's brother, Kwon Soon Wook, talks about how cold and discouraging the doctors are after being diagnosed with stage 4 cancer
19 minutes ago   4   1,295

Woo!ah! kicks off individual concept photos with teasers of member Wooyeon
45 minutes ago   0   326