Whee In gives more details on her first ever solo album 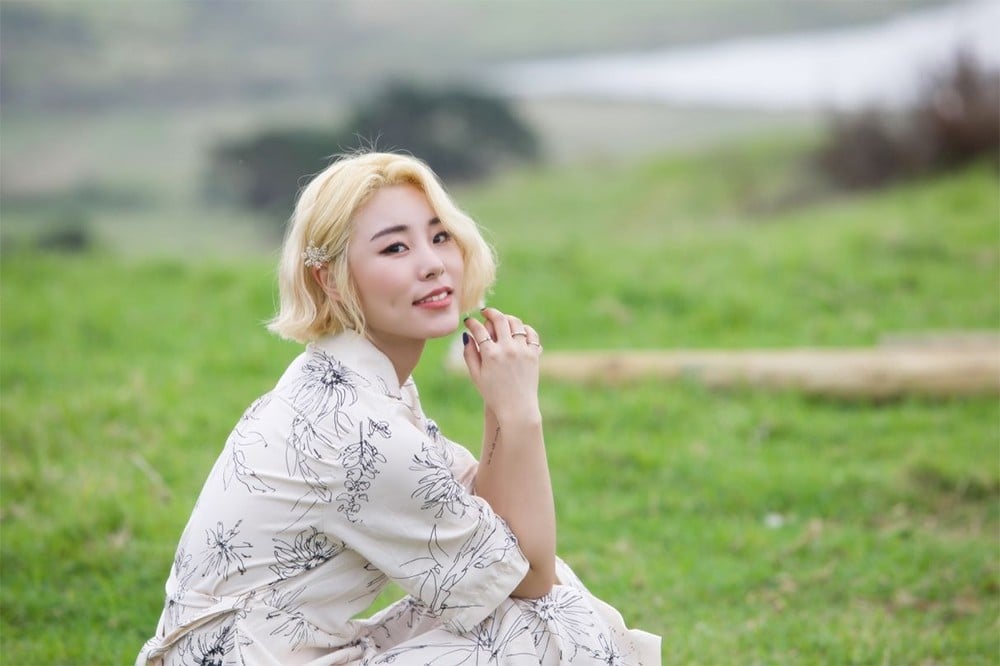 Whee In has revealed the details to her first solo album.
Her label RBW Entertainment said, "MAMAMOO's Whee In will be releasing her first solo album since debut on April 17th. It's her first solo album under her name, and she participated in the entire album and worked hard. She did her best even during her busy schedules, so please show her a lot of love and support."
The album will be titled 'EASY'. Stay tuned for more on Whee In's solo album.
Share this article
Facebook
Twitter
0 8,150 Share 100% Upvoted

GWSN to continue promoting with follow-up song 'Wonderboy, the Aerialist'
1 minute ago   0   60

Jeon So Min clarifies that she has been impersonated in the 'Running Man' chatroom
31 minutes ago   1   5,210

'Point of Omniscient Interfere' shows BTOB saying farewell to Hyunsik and Sungjae as they enlist
1 hour ago   0   1,119