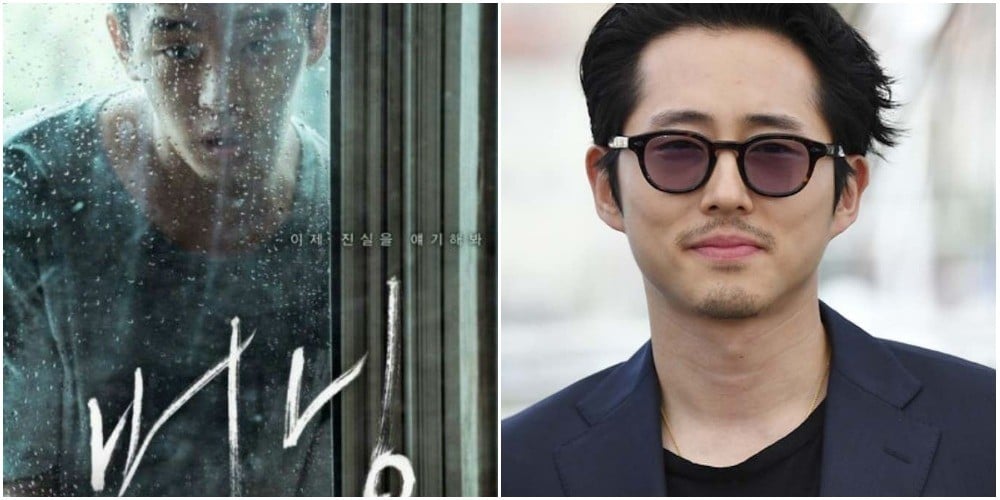 The Hollywood actor is scheduled to visit Korea on April 23 - April 29 for the promotions of the new film.

'Burning', directed by Lee Chang Dong, is a mystery thriller depicting the story of three young adults. Steven Yeun is playing the character named Ben with actors Yoo Ah In and Jeon Jong Seo as the other leading roles.

'Burning' is scheduled to hit theaters in May. 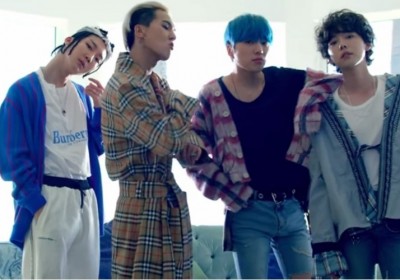 WINNER says the dance for 'Everyday' is the hardest one yet 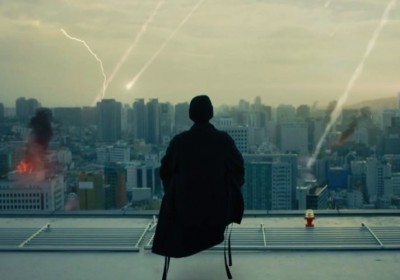 Netizens comment on how different LE SSERAFIM's outfits look in the Japanese 'FEARLESS' MV compared to the Korean version
2 hours ago   8   6,301