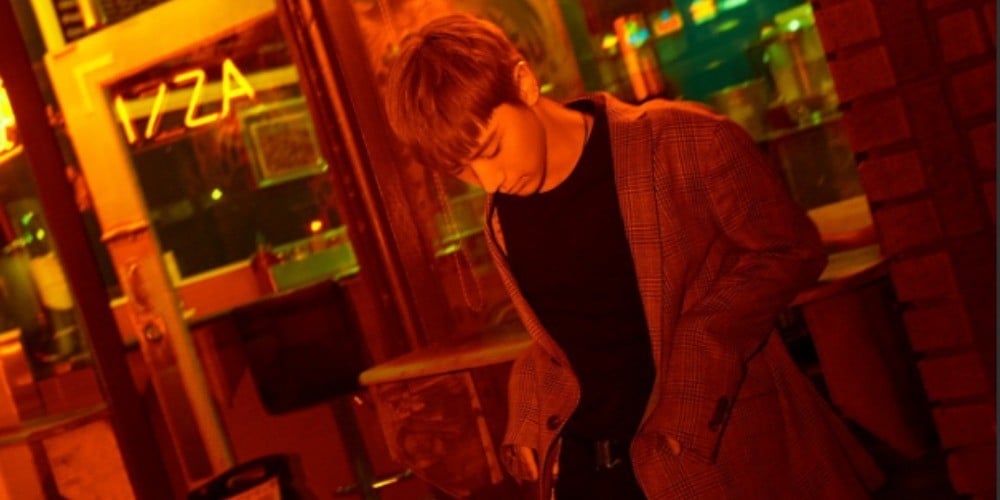 Earlier, 'SM Station 2' announced that TEN will be their 52nd and last artist for the second season of 'SM Station'. The NCT member will be coming with an EDM pop track titled "New Heroes", and in the latest teaser, TEN gives off a cool, free vibe in red tones.

"New Heroes" will be out on April 6. Don't miss the final release of 'SM Station 2'! 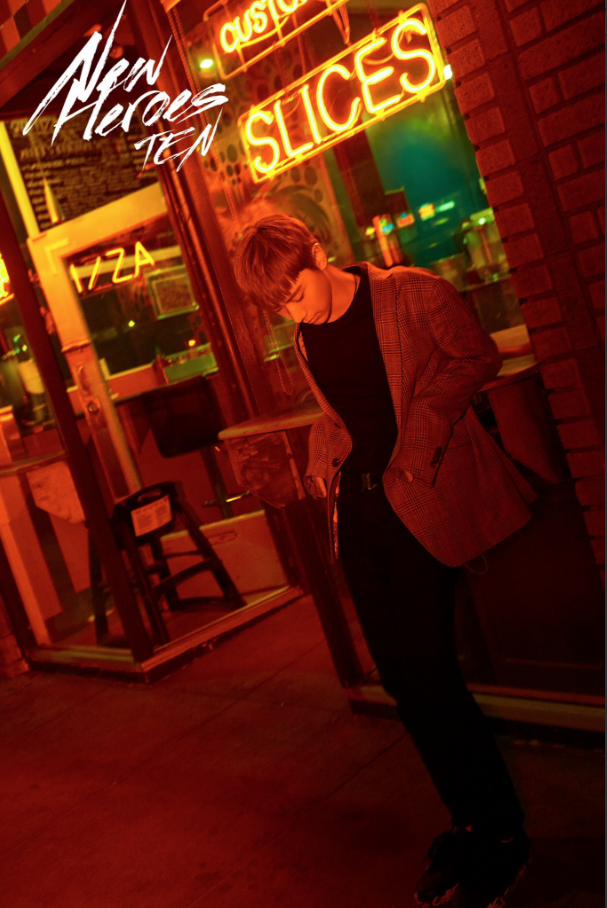 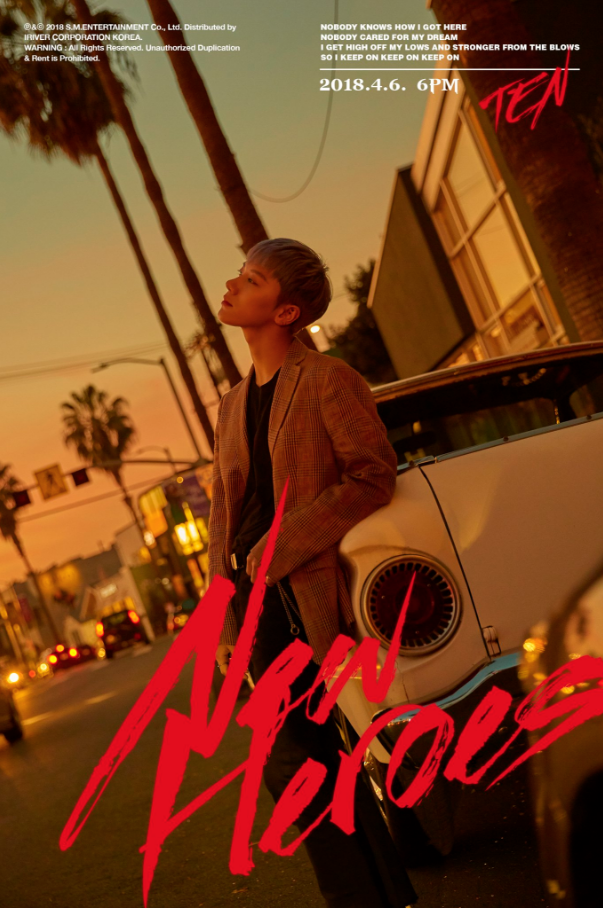 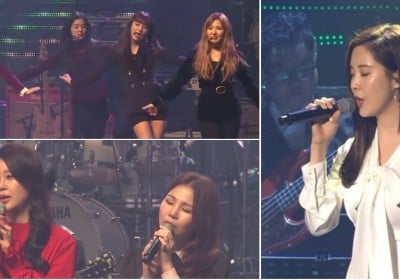 Watch highlights from the North Korea concert with performances by Red Velvet, Seohyun, and more 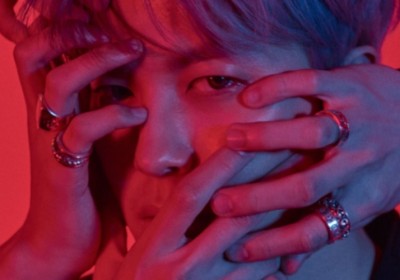