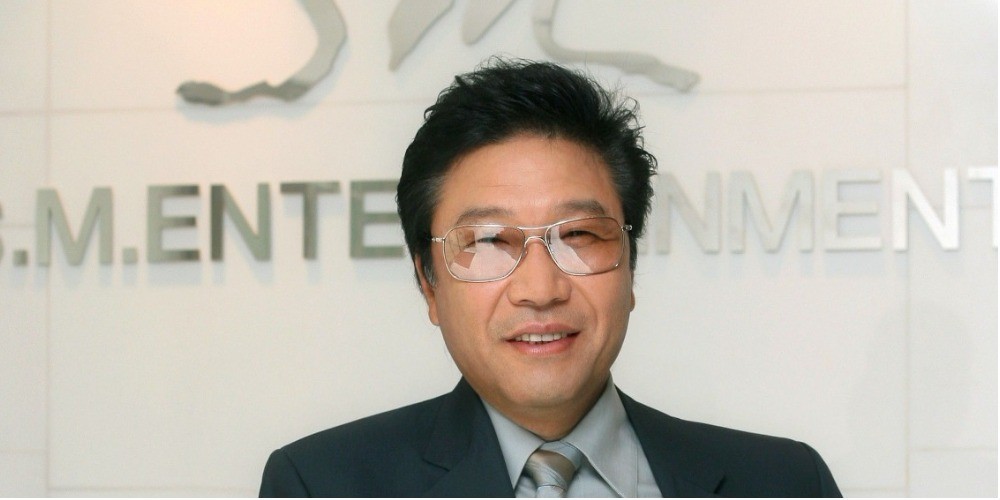 According to the report, SM Entertainment's payment to Like Planning increased each year. In 2014, it started off with 7.5 billion KRW (7 million USD) and the amount has surpassed 10 billion KRW as of now.

In addition, the payment regulations have changed in 2015. Like Planning is now able to take a royalty of up to 6% of the total sales, instead of taking up to 15% from only album sales.

The transactions from SM Entertainment to Like Planning was found to be suspicious, as Lee Soo Man seemed to be using the internal transaction for his personal benefit.

In response to the issue, SM Entertainment provided an official statement justifying the transactions.

The agency stated, "The producing contract with Like Planning is a crucial aspect in the growth of our global content and competitiveness. The partnership has been established since the beginning, and we have transparently revealed the contract and transactions before and after getting listed on KOSDAQ in 2000. We have thoroughly examined the contract with Like Planning by receiving consultation from professional third-party organizations in the similar global business, and the contract was signed on a fair standard. We announce that there were no legal issues or unlawful internal dealings."

SHINee's Taemin captured saluting & happily playing the piano inside his military training base
7 hours ago   25   78,086

Hyunjoo reveals she has been sued by two April members for defamation, opens up about the financial strain of facing multiple lawsuits
11 hours ago   78   28,840

Lee Sung Kyung opens up about growing up poor contrary to everyone's expectations
6 hours ago   12   17,018

BTS's Jungkook hands over ownership of his Yongsan City Park apartment, estimated at ~$3.4 million USD, to his older brother
8 hours ago   26   67,215

Netizens show mixed reactions to BLACKPINK member Rose's eye makeup at the Met Gala + wonder if it's a popular trend in the United States
1 day ago   143   60,884

'The Kelly Clarkson Show' receives criticism for showing a photo of a different band when mentioning BTS
2 days ago   85   31,086