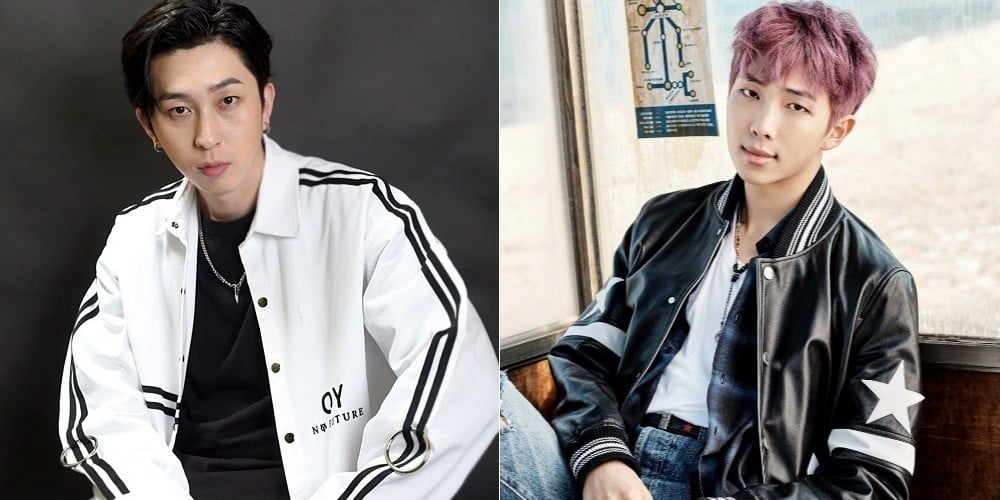 Sleepy talked about his special relation to BTS' RM.

On the April 4 airing of MBC's 'Radio Star', Sleepy mentioned how he's the one who initially discovered the idol rapper, and said, "I saw RM for the first time at a hip-hop crew audition. I had his number and when I was asked for recommendations on good rappers, I gave out his number. And then he was able to debut in BTS."

Sleepy also shared that RM is aware of this story. He then said, "I begged RM for a featuring. He said he's okay with it but needs to check with the agency. A year later, I was ultimately told 'no'." 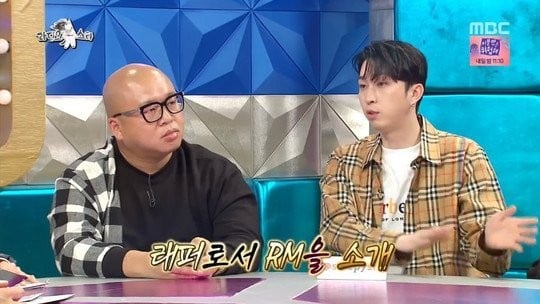 AKP BUZZ
Koreans donate to "brother" Turkey for the wildfires after seeing Turkish volleyball players in tears
53 minutes ago   12   5,117

Employees at a Chinese company allegedly fired for discussing the possibilities of having Kris Wu represent the brand
4 hours ago   20   9,237

AKP BUZZ
Koreans donate to "brother" Turkey for the wildfires after seeing Turkish volleyball players in tears
53 minutes ago   12   5,117

BLACKPINK's Jennie gains attention for wearing a chain accessory around her thin waist, netizens predict it will start a new fashion trend
15 hours ago   87   85,558