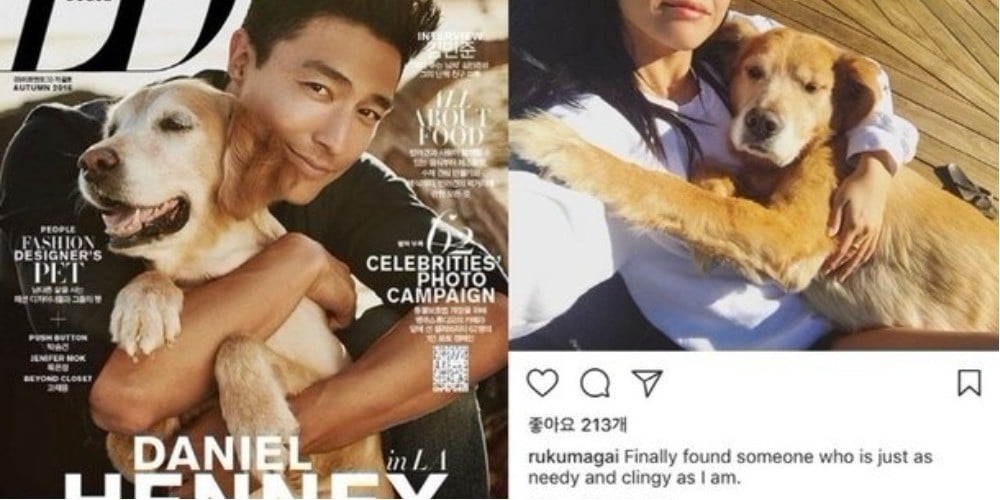 Daniel Henney and Japanese-American actress Ru Kumagai are swept up in dating rumors.

Recently, a series of alleged 'lovestagram' posts by Daniel Henney and Ru Kumagai surfaced on the web, leading to dating rumors.

It's claimed the two shared similar posts around the same dates, and Ru Kumagai was spotted with Daniel Henney's pet dogs. 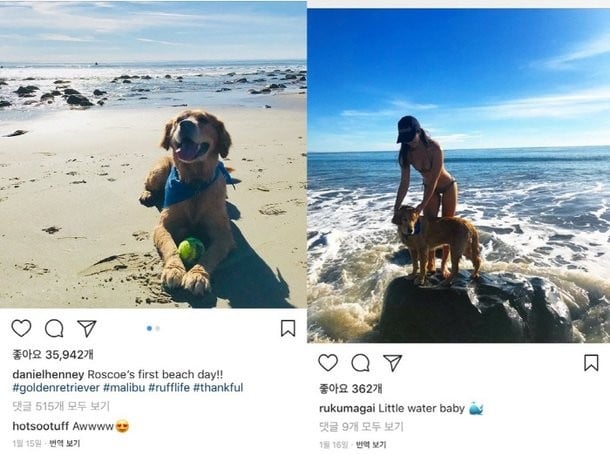 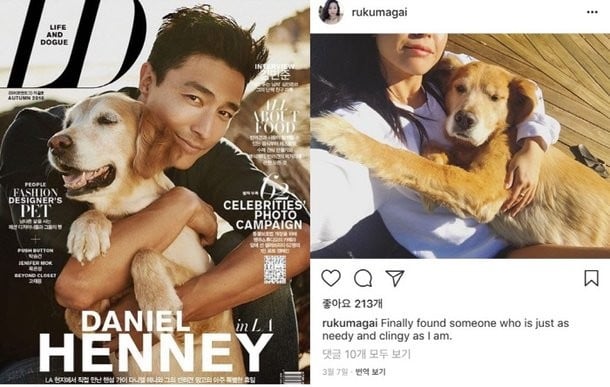 Daniel Henney has also shared a photo of Ru Kumagai's dog Stella on his Instagram. 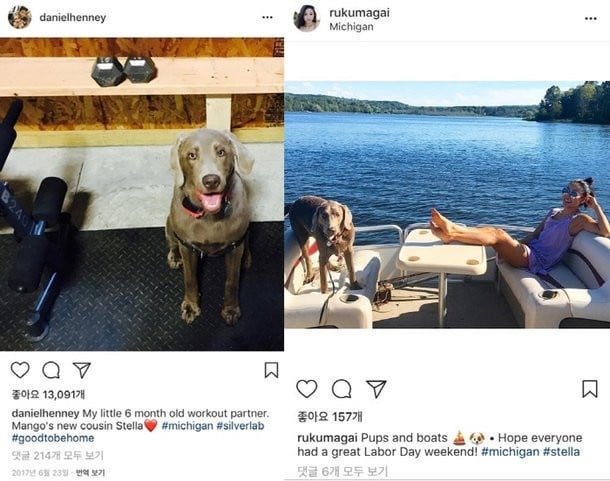 Not only this, the actor has hit 'like' on a photo of Ru Kumagai. 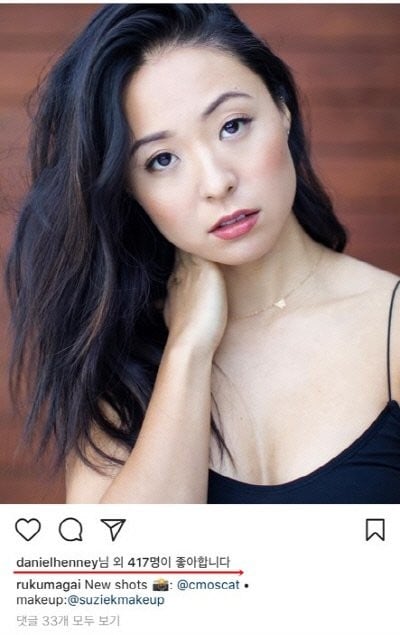 In response to the rumors, Daniel Henney's agency clarified, "She is not his girlfriend", however, the rumors are continuing.

Just close friends or love in the air? What are your thoughts on the dating rumors?

Daniel should have been honest up front about this situation. She is clearly been living with him for awhile and prior to this article coming out. All you have to do is look at her page and now she is wearing a silver band. I mean....

Director of 'Beauty Inside' criticizes Jun Ji Hyun and Joo Ji Hoon's drama 'Jirisan' for making the cast look like 'they can't act well'
1 hour ago   8   6,559

BTS's Jungkook trends at #1 Worldwide, being a highlight in 'Permission To Dance Online Concert' with his mesmerizing performance, visuals, and hair
4 hours ago   52   6,895

JYP Entertainment drops a mysterious teaser titled 'Coming Up Next'
4 hours ago   6   3,323

Director of 'Beauty Inside' criticizes Jun Ji Hyun and Joo Ji Hoon's drama 'Jirisan' for making the cast look like 'they can't act well'
1 hour ago   8   6,559

Fans ask an apology from aespa's Giselle over a video that allegedly showed her lip-syncing a racial slur
1 day ago   469   98,934