Actress Kim Min Seo is getting married in May! 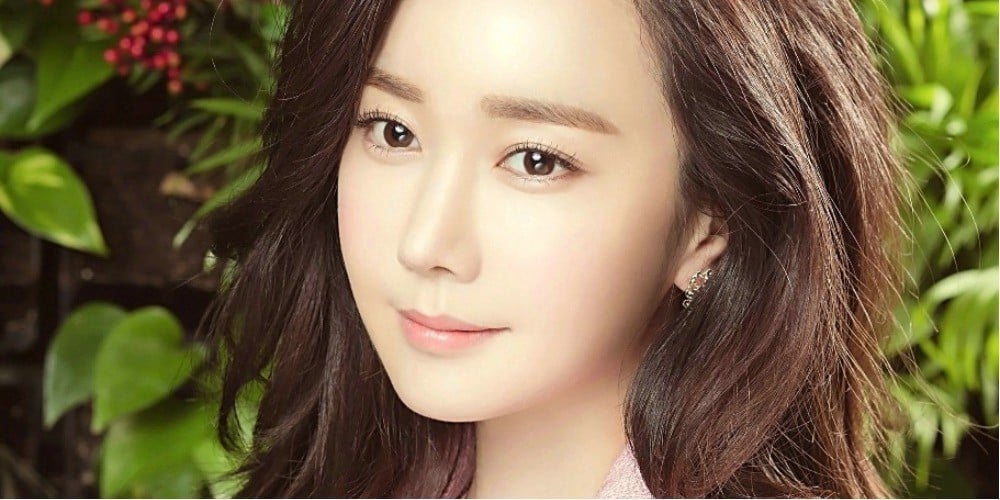 Meanwhile, the actress recently starred in KBS 2TV drama 'Witch at Court', and she's also well known for her role in 'Moon Embracing the Sun'. 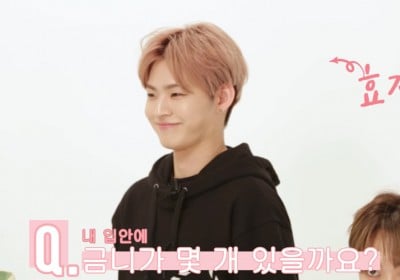 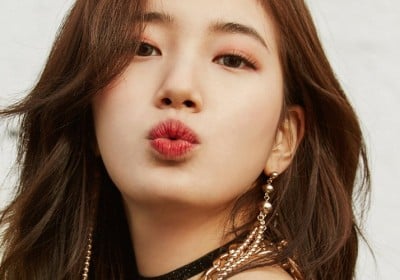