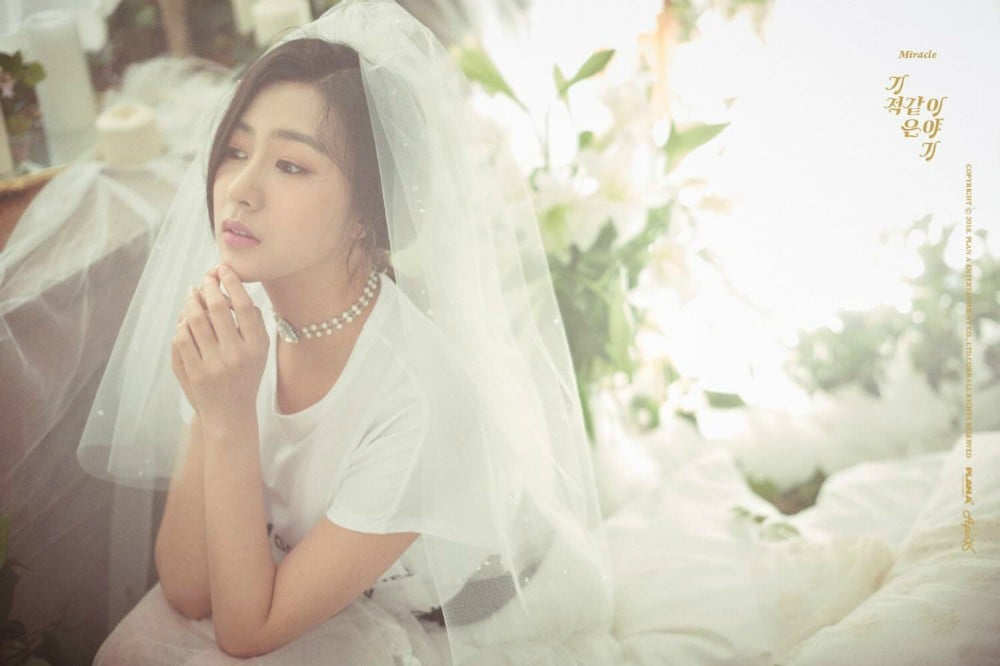 A Pink's Hayoung is up next for "Miracle" teaser images.

The girl group will be releasing a special single for the fans called "Miracle" ahead of their 7th-anniversary fan meeting event, 'Pink Cinema'. So far, several individual teaser images have been revealed for the single and now, it's time for the beautiful maknae, Hayoung. In the photos, she has turned herself into a bride as she is in wedding dresses, deep in thought.

"Miracle" is scheduled to drop on April 19th, the same day as their fan meeting event. Stay tuned! 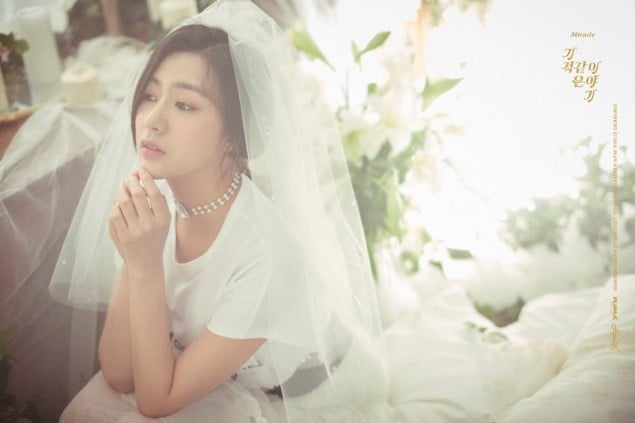 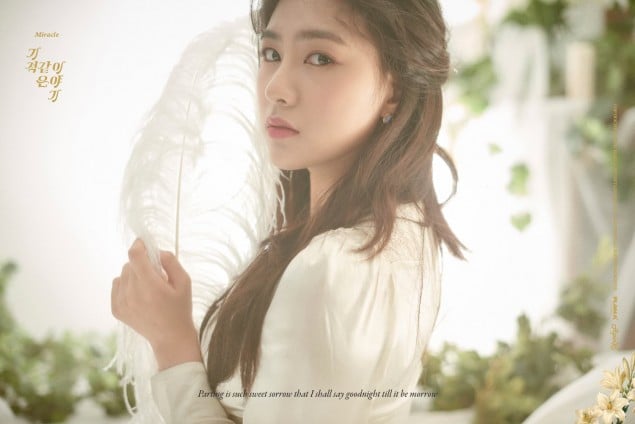 Netizens compare and select which entertainment agency building they prefer out of the Big 4
2 days ago   114   62,149