TS Entertainment issues new statement regarding the future of SECRET 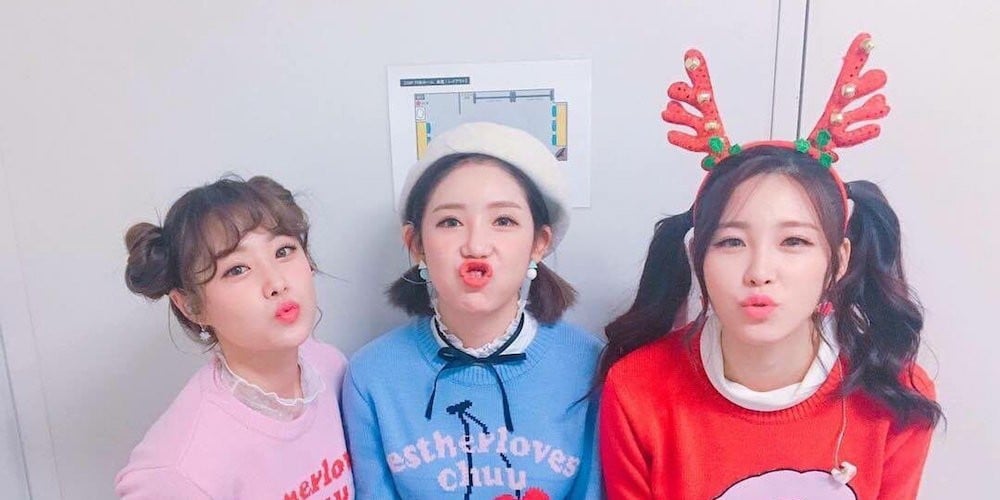 On March 2 KST, TS Entertainment issued a new official statement regarding the future of SECRET.
Previously, SECRET's Ji Eun surprised many with her sudden decision to leave her group, in a long message via Instagram. Despite Ji Eun's message, TS Entertainment denied rumors of SECRET's disbandment as of yet.
TS relayed in their newest official statement, "During SECRET's active group promotions, the members expressed their wishes to also partake in various solo activities. We as a label chose to support that decision and provided aid in each member's activities; however, we were not able to get in contact with some members while we still maintained a contract with them. As a result, the label asked each of the members to fulfill their duties to SECRET as well as their individual activities to the best of their abilities. But yet, back on February 28, we came across one member's intentions to leave the group based on a completely one-sided decision, announced via personal SNS."
The statement continued, "We attempted to contact the other SECRET members to check and see if such a matter was ever discussed beforehand, but even the other members were not aware of this particular member's wishes to leave the group, and we the label as well as the remaining members were quite shocked by the above contents mentioned."
TS Entertainment claimed that they wished to continue SECRET's group activities as originally drawn up in the members' exclusive contracts, if the members decide to cooperate and wish to maintain their group. The label stressed their readiness to support SECRET's album and various other entertainment promotions, if the members were willing. However, "in the case that members choose to carry out entertainment activities on their own accord without discussion between them and the company, we will make sure to take strict legal action against such behaviors. Regarding one member's one-sided decision to leave the group, we emphasize that this is not an official, lawful decision. We bow our heads in apology to those who are watching over the label and its artists for the controversial events," they finished.
Stay tuned for further updates regarding SECRET.
Share this article
Facebook
Twitter
0 31,083 Share 100% Upvoted

Japanese actor Takeuchi Ryoma says BTS's V is so handsome that it would be possible to kiss him
3 hours ago   15   3,215

Netizens gather their attention to actor Kim Jung Hyun's attitude change around Seohyun during the filming of the 2018 drama 'Time'
5 hours ago   72   51,122

Netizens speculate that Seo Ye Ji was abusive towards Kim Jung Hyun, Kim Soo Hyun, and Yunho after looking back on a past blind item
1 day ago   148   257,430

"Seohyun had a difficult time because of humiliation," staff member from the drama 'Time' reveals the situation at the film set
1 day ago   96   63,096