Hyorin reportedly returning in April with her #2 single 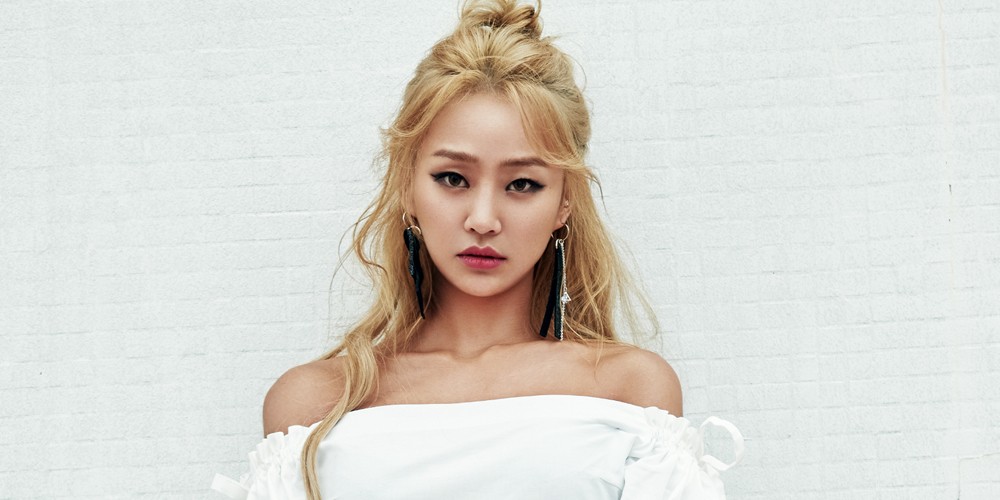 According to reports on March 31, former SISTAR member Hyorin is aiming to make a comeback in April!
Back in February, Hyorin began her 3-part single series with single #1 - "To Do List". The second installment of Hyorin's solo series is set for some time in mid-April, reports say, titled "Set Up Time".
Furthermore, Hyorin is currently staying in the United States, working on her music, including producing and choreography practice. Once again, there will be no music show promotions for Hyorin's comeback.
Share this article
Facebook
Twitter
0 9,781 Share 100% Upvoted

Former CSJH The Grace member Stephanie states she started dating Brady Anderson without knowing he was 23 years older
4 hours ago   4   9,901

A Japanese idol angers netizens as he states that TWICE and BTS were able to become popular worldwide only because of Korean national policy and their ability to speak English
17 minutes ago   1   2,101

AKP BUZZ
Controversy is rising over a politician attending the plenary session of the National Assembly in a short pink one-piece dress
1 hour ago   10   2,271

MAMAMOO's Solar sends fruit baskets to the production team of 'Running Man' in return for the gift she received from Song Ji Hyo
2 hours ago   1   2,074

Netizens grab their bellies in laughter as they watch Taeyeon jokingly yell on her live broadcast
2 hours ago   2   2,474

Some fans dissatisfied with Chen as he posts his first congratulatory message to EXO-L in six years
6 hours ago   72   17,740