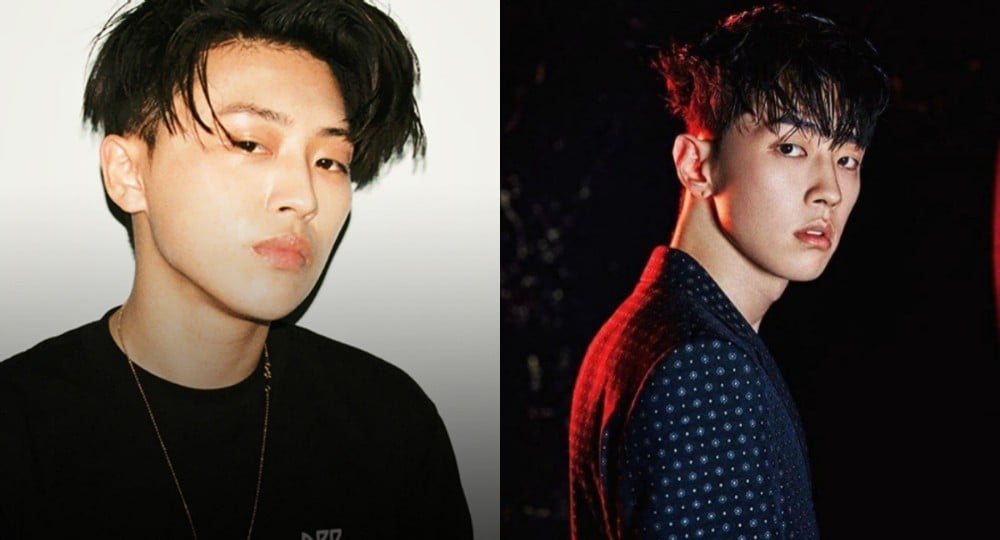 DPR LIVE will be releasing a new single with a little help from AOMG's GRAY.

On March 13 at 6 p.m. KST, artist DPR LIVE will be releasing a brand new single called "Action!" featuring GRAY. Ahead of the single audio release, they dropped an image of a clapperboard-styled box with purple liquid flowing out of its faucet. This will be DPR LIVE's first release since his last album 'Her' which included some popular songs such as "Jasmine" and "Martini Blue". 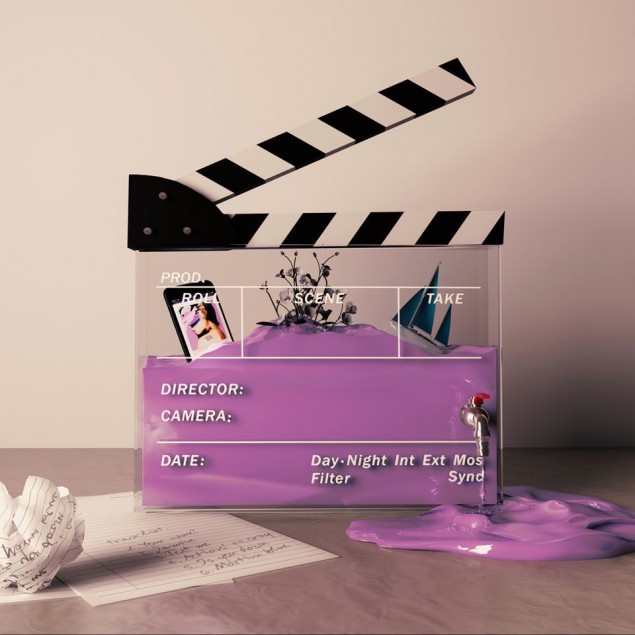 SHINee's Taemin to join the army's music corps during his mandatory service
5 hours ago   10   4,115

April's Chaewon & Yena say that Hyunjoo is unfairly accusing them as 'assailants' and acting as a 'victim', the truth will be revealed
3 days ago   220   54,900