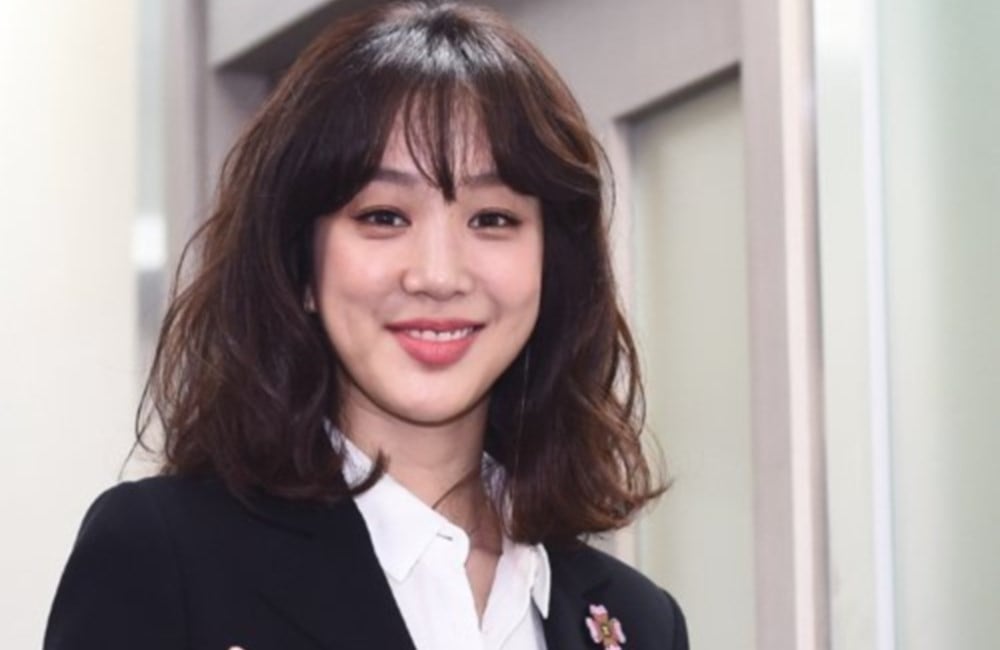 Actress Jung Ryeo Won has become the official endorsement model of '#with you'.


On March 27, the Women's Human Rights Institute of Korea named Jung Ryeo Won the ambassador of '#with you', which aims to lead the ongoing 'me too' movement. Jung Ryeo Won commented, "The drama 'Witch at Court' was an opportunity to think deeply about cases of sexual violence. I send my heartfelt support for the victims who've shown courage."

She continued, "I hope that with this 'me too' movement, the perpetrators will realize their obvious mistakes and sincerely apologize to the victims. Social awareness is also needed. I hope society becomes a healthier society through this social movement, and it doesn't just remain as a movement. As an actor, I'll recognize it and study more. I support and cheer you on. Me too, with you."

Reporter Lee Jin Ho says that actress Heo Yi Jae should reveal the name of the actor who asked her to sleep with him
1 day ago   84   19,365

Hyunjoo reveals she has been sued by two April members for defamation, opens up about the financial strain of facing multiple lawsuits
1 day ago   106   37,142

Netizens show mixed reactions to BLACKPINK member Rose's eye makeup at the Met Gala + wonder if it's a popular trend in the United States
2 days ago   157   70,170