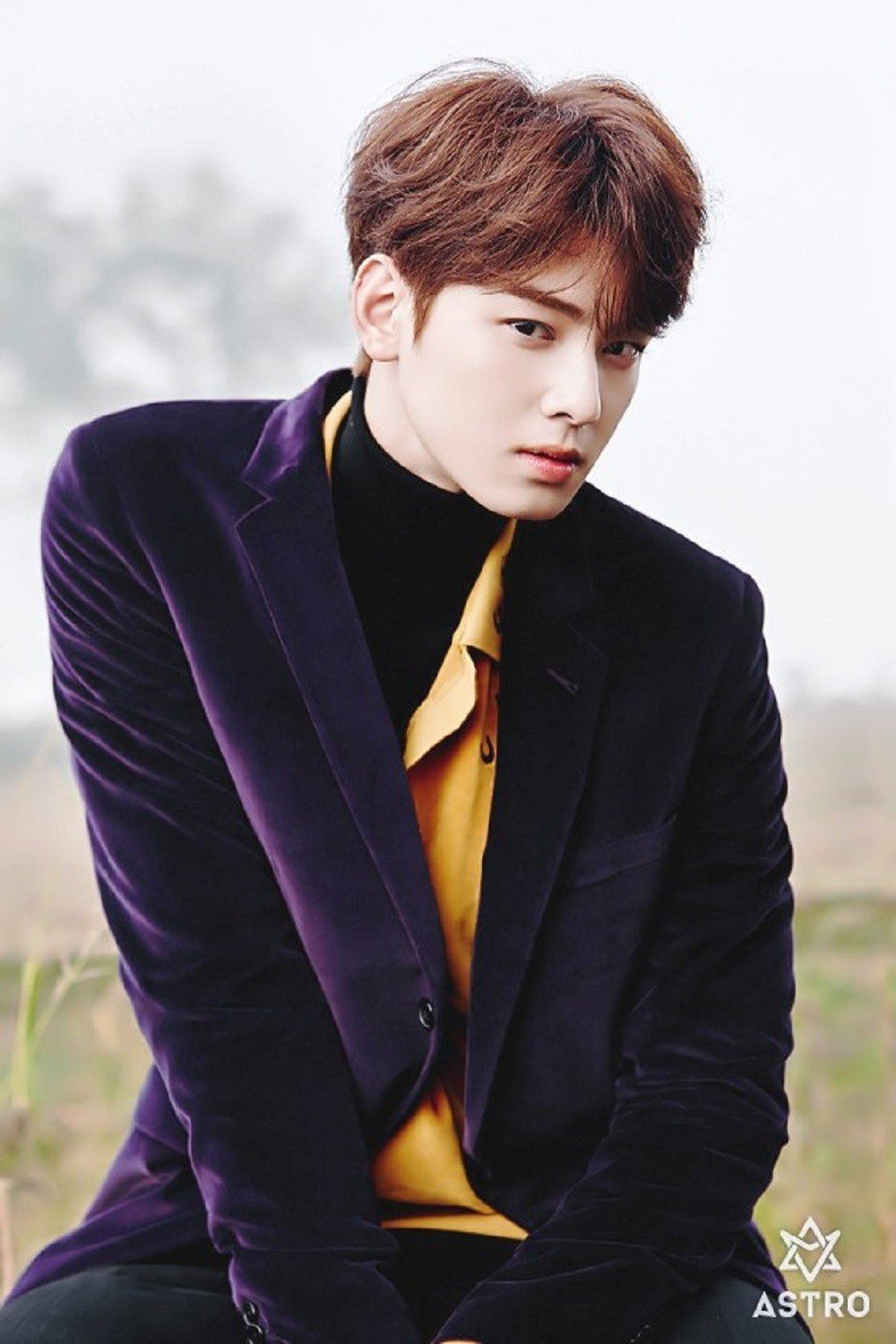 The movie that Cha Eun Woo reviewed was 'Rain Man' (1988), starring Dustin Hoffman and Tom Cruise. What surprised netizens was the heartbreaking personal story that Cha Eun Woo shared in the review. He expressed that 'Rain Man,' a movie about a newfound fraternal love between a man and his autistic brother, resonated deeply with his own relationship with his younger brother.

Although his brother was not a person with autism, Cha Eun Woo wrote that the amount of brotherly love found in the movie truly reflects how much he cares for and depends on his brother.

He wrote: "Whenever I felt tired and lonely, my brother came out in my dreams a lot... When we were young, he would ride behind me on the bicycle and the neighbors would give us a lot of love and attention. By the time I became a trainee, our times together became limited."

"I trained for four years before I debuted as ASTRO. Those four years were my most important, regrettable, and tiring years in my life. When receiving vocal and dance lessons, I was always chastised. Self-doubt became a daily routine. For someone as lonely as I am, the news that I would start living inside a dorm felt like a bolt out of the blue," wrote Cha Eun Woo.

He continued, "I used to make an excuse that I had stomach troubles, then go the bathroom, lock myself inside, and watch 'Rain Man' alone for two hours. I had became worried when I heard the news that my brother would be leaving to study abroad in China. I wanted to give him give more advice and guard him as an older brother, but I couldn't; I wasn't able to use my mobile phone back then nor was I able to go to my own house. To fill up that emptiness, I went to the bathroom many times just to watch 'Rain Man.'"

The passage shed new light on Cha Eun Woo's formative years as well as his difficult trainee days. Netizens have shared in the comments that they were moved by his words, that there was a lot more to him than simply as a visual idol, etc.

Employees at a Chinese company allegedly fired for discussing the possibilities of having Kris Wu represent the brand
1 hour ago   11   4,886

Photos of Super Junior's Yesung where he looks like he came straight out of an Anime
1 hour ago   0   1,380

Employees at a Chinese company allegedly fired for discussing the possibilities of having Kris Wu represent the brand
1 hour ago   11   4,886

BLACKPINK's Jennie gains attention for wearing a chain accessory around her thin waist, netizens predict it will start a new fashion trend
13 hours ago   83   82,481