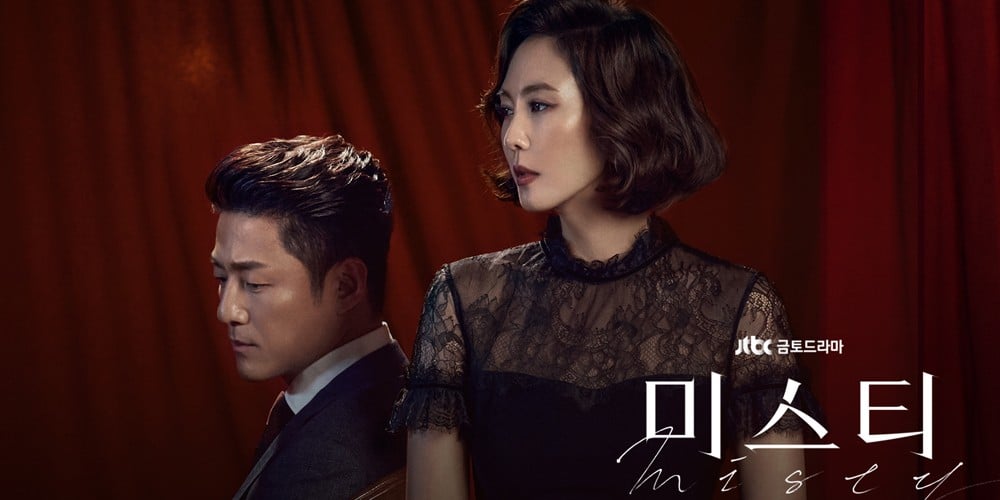 JTBC's new Fri-Sat drama 'Misty' got off to an impressive start, despite it's red, 19+ rating.
According to Nielsen Korea, the drama brought in an average viewer rating of 3.5%. Compared to JTBC's hit drama 'Woman of Dignity', which started out at 2%, 'Misty' has piqued the interest of viewers from a wider spectrum.
The production is also actress Kim Nam Joo's first small-screen project in 6 years. She plays the role of the nation's top announcer named Go Hye Ran, who becomes accused as a suspect in a murder case. Her husband Kang Tae Wook (played by Ji Jin Hee) becomes her defending lawyer.
Previously during an interview about 'Misty', Kim Nam Joo said, "I did my best to fit into this role. It is a drama I have a lot of affection for. I think this is the least amount of clothing I've ever worn since my debut. There are a lot of revealing scenes. Now that I've become an ahjumma, I'm not embarassed of anything." However, she added, "Kim Seung Woo (her husband) told me he doesn't have the courage to watch the drama because of the revealing scenes." 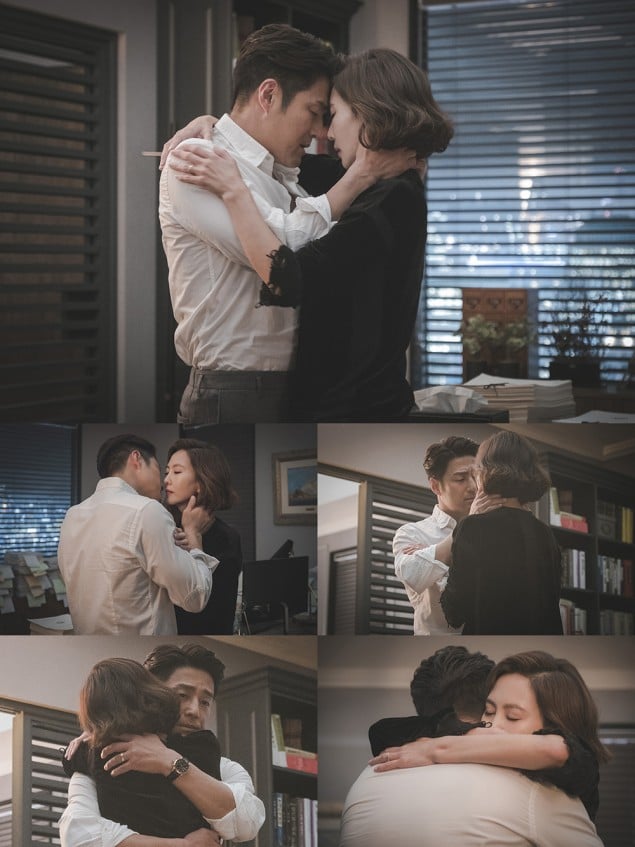 Former head of SM Entertainment's A&R department under fire after registering wife as lyricist for 15 songs
3 hours ago   19   7,958

The comedian who groped idols in the past finishes second at a body fitness competition
15 hours ago   70   34,061