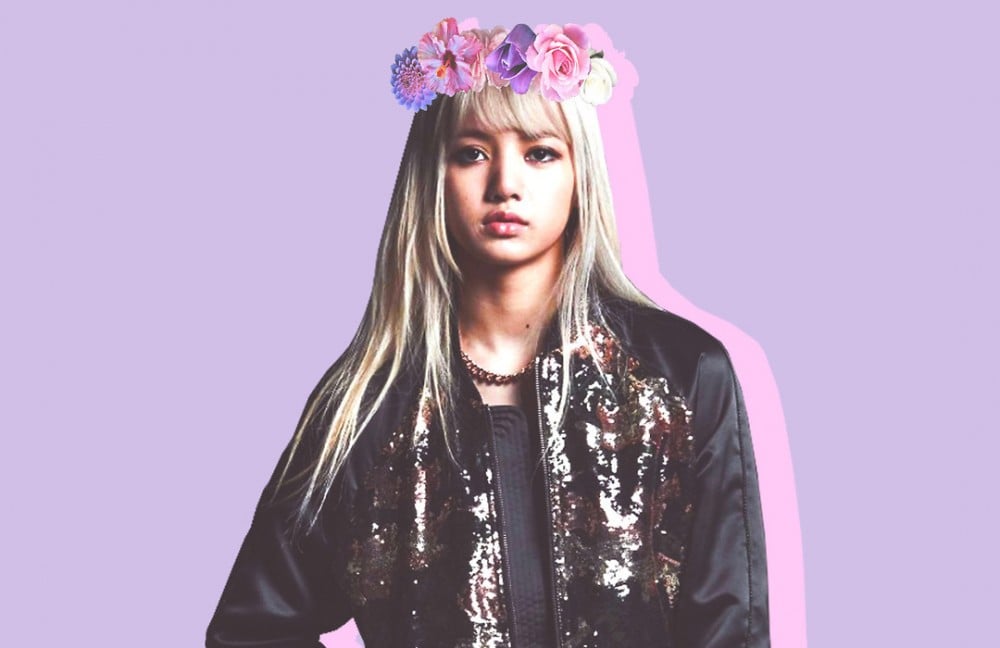 1. Seungri
Seungri is the talkative one in Big Bang. He is known to have spent years learning various languages such as English, Japanese, and Chinese because he wants to be able to talk to his fans everywhere. There even was a time when he tried to learn Spanish too!
2. Amber
This K-pop idol is so much more than just her beautiful looks. Amber's parents are from Taiwan and she grew up in California, so she was raised to know both Chinese and English. Since she became a K-pop idol, her Korean and Japanese have also shown incredible progress.
3. Lisa
The amazing Thai K-pop idol speaks four languages and continues to improve in all of them. She can speak Thai, English, Japanese, and Korean all quite fluently.
4. Hani
The silly idol from EXID is not only amazing as an idol and performer but also as a multilingual idol. What makes her special is that she learned to speak Chinese in the 6 months she spent studying abroad which is a relatively short time to learn a language.
5. Nichkhun
2PM's prince, Nichkhun, is widely known to know many languages. He was born in California to a Thai born ethnic Chinese father which was how he learned Thai at a young age. When he started training with JYP he started to learn Korean and Chinese which blossomed into our multilingual prince.
6. Jackson
GOT7's pretty boy, Jackson Wang, is charismatic on stage and in person with his ability to communicate in five languages. He can speak Cantonese, English, Mandarin, French, and Korean.
7. Henry
Super Junior M's Henry is a talented genius. Despite his modesty, he still proves to be a powerful linguist speaking Cantonese, Korean, Mandarin, English, Taiwanese, and French!
8. Taecyeon
Taecyeon immigrated to America when he was in elementary school which resulted in him being able to speak English, Korean, Spanish, and Chinese very well. When he came to be an idol he started learning Japanese to connect with those fans as the group is quite popular in Japan. He even wrote lyrics in Spanish for "Traicion."
9. CL
The queen is amazing with her various skills to speak languages. She can speak French, English, Japanese, and Korean. She spent a lot of her early life in Japan and France attending international schools, which is why she knows so much.
10. Dara
The quirky princess of K-POP, Dara amazes us with her skills in being great at everything she does. Born in Busan, South Korea she spent a good chunk of her life in Alabang, Muntinlupa City, Philippines.She speaks fluent Tagalog and she's also known as the bridge between the Philippines and Korea because of her connection!

Netizens compile an extensive list of all the fake items Free Zia was seen wearing
1 hour ago   29   23,052

"All those albums being dumped," A new way of buying albums introduced to help the environment
4 hours ago   21   11,804

Jo Se Ho receives applause for maintaining his figure after his successful diet
2 hours ago   5   4,973 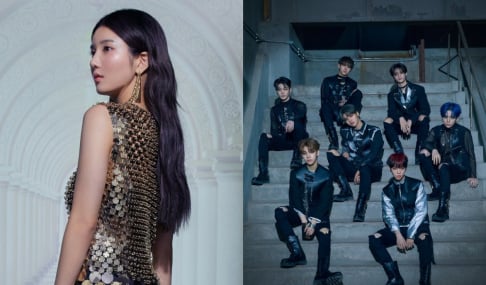 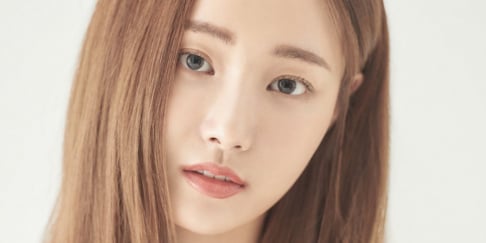 Netizens compile an extensive list of all the fake items Free Zia was seen wearing
1 hour ago   29   23,052

Jo Se Ho receives applause for maintaining his figure after his successful diet
2 hours ago   5   4,973

Mother of the school bullying victim of Kim Dong Hee says his apology letter is a red herring
2 days ago   80   24,935