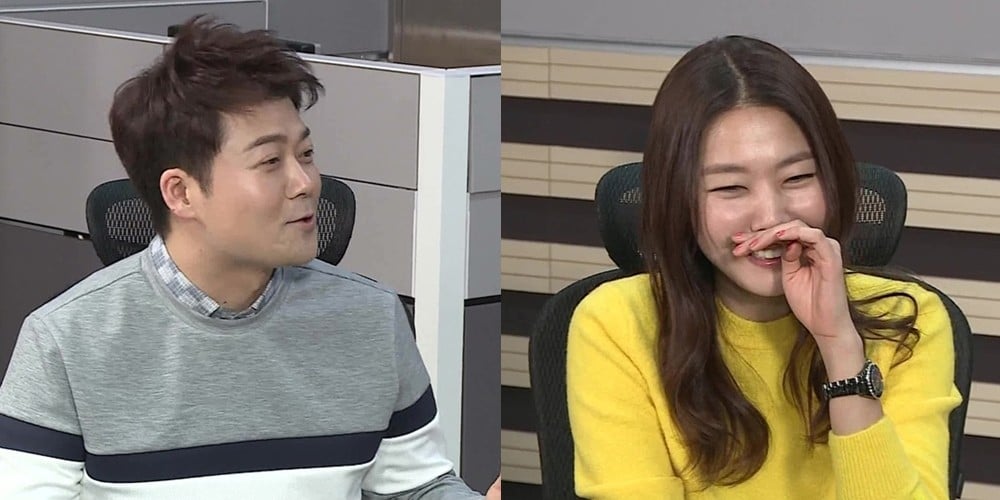 On February 27, one exclusive report claimed, "It's been confirmed that the pair enjoys dates more than 4 days a week in the evenings, going out to a Japanese restaurant in Gangnam or meeting up at home."

Previously, the two MCs of 'I Live Alone' became involved in a loveline on the show, but the loveline was shut down after Han Hye Jin admitted to her relationship with now ex-boyfriend, baseball player Cha Woo Chan. Soon afterward, the two were cast as joint MCs for a new program, 'Romance Package'.

In response to the dating reports, Jun Hyun Moo's label SM C&C shared in an official statement, "After checking with Jun Hyun Moo, we've learned it is true that Jun Hyun Moo and Han Hye Jin are currently getting to know each other with good feelings. Please regard their relationship with warmth."

Fans express their disappointment in Song Ji Hyo's stylist and issue a statement
3 hours ago   18   19,267

Fans send a protest truck in front of the YG Entertainment building demanding Big Bang's comeback as a 4-members group
1 hour ago   12   6,284