Hyunyoung says she misses performing with her former group Rainbow 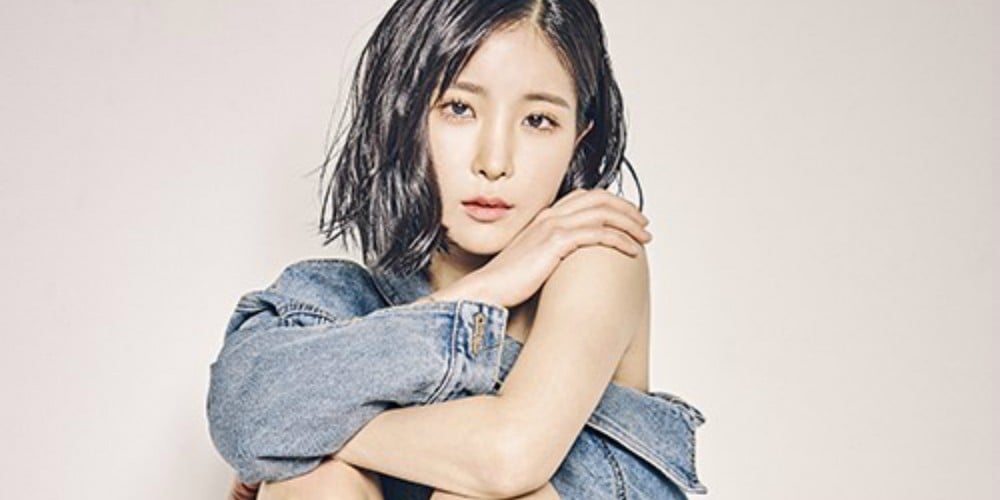 Former Rainbow member Hyunyoung opened up about her singing/acting career with 'International bnt'. 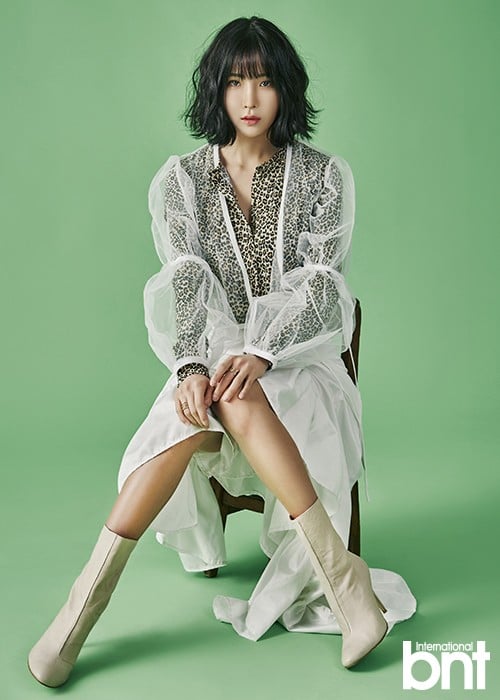 When asked what she had been up to these days, she mentioned, "Ever since embarking on my solo activities, I've taken up acting appearing in webtoon dramas and movies."  And added, "I am also starring in a musical, so I'm preparing hard for that."  Hyunyoung is currently playing the role of princess Olivia on stage in 'Magical Adventure'. 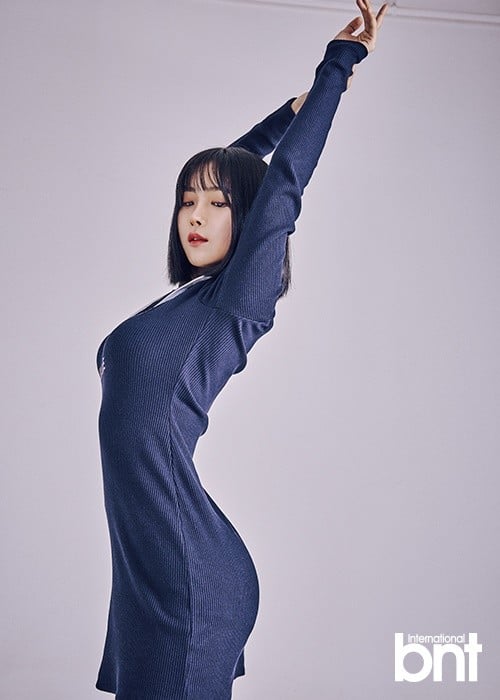 Onto her role model, Hyunyoung named actress Kim Hye Soo.  "Kim Hye Soo sunbaenim is full of charisma and gets right into character on-screen. I heard many great things about her, so I want to become like her, not just as an actress but a unique individual."

Ever since group Rainbow disbanded, Hyunyoung decided to perform solo, taking on numerous activities.  When asked if she ever missed those earlier days, Hyunyoung responded, "It was both fun yet challenging while performing with Rainbow."

She added, "I remember the unnies were there for me and the fans cheering, which was very supportive. So that's why I find myself watching past videos of Rainbow performing together from time to time, and reminisce about my past.  Now that I am alone, I miss performing together with Rainbow." 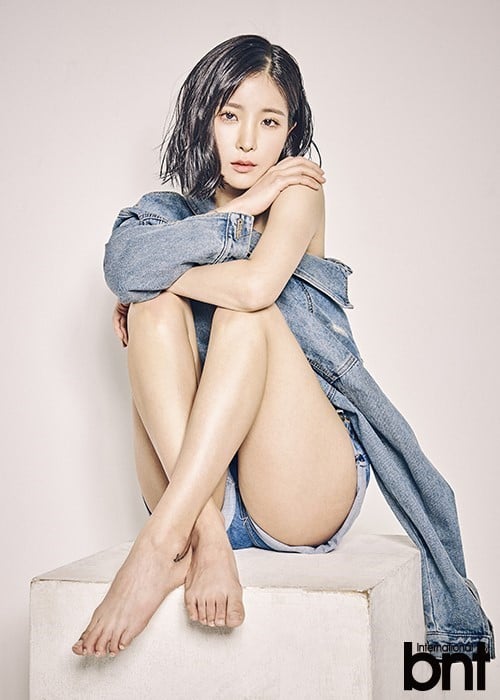 As for her favorite idol group, Hyunyoung mentioned TWICE. "They are so cute so I naturally became a fan."

She also revealed that she had no plans to date anytime soon, "I want to focus on my work right now.  I'll date when I have the urge to get married someday." 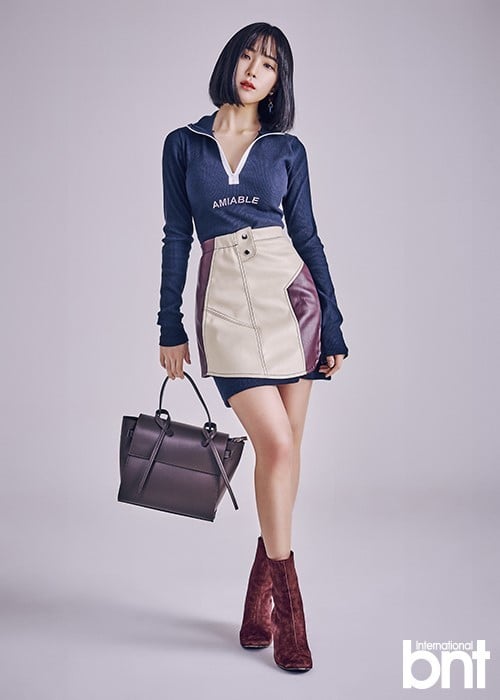 How netizens are reacting to BTS's Jungkook handing over ownership of his Yongsan City Park apartment to his brother
12 hours ago   34   23,258

K-netizens react to a fan's cute misunderstanding that BTS's J-Hope has a hidden brother
42 minutes ago   1   1,160

INFINITE delight fans by getting together for the Chuseok holidays with a special reality show
2 hours ago   1   1,016

Reporter Lee Jin Ho says that actress Heo Yi Jae should reveal the name of the actor who asked her to sleep with him
1 day ago   84   19,403

Netizens show mixed reactions to BLACKPINK member Rose's eye makeup at the Met Gala + wonder if it's a popular trend in the United States
2 days ago   157   70,247