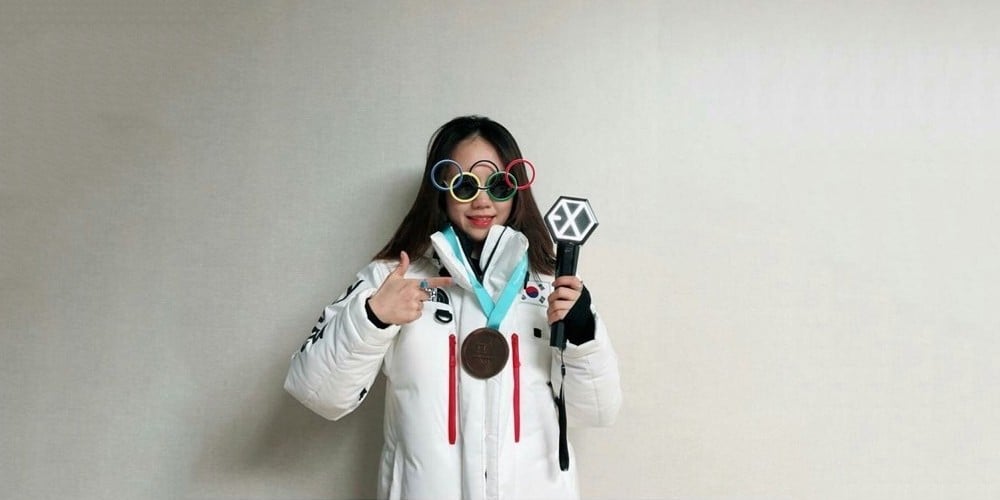 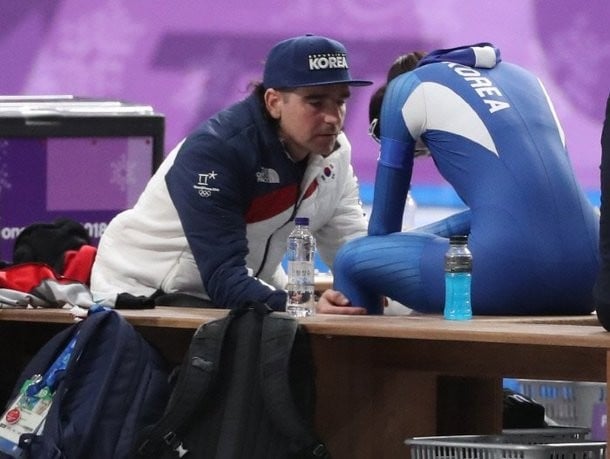 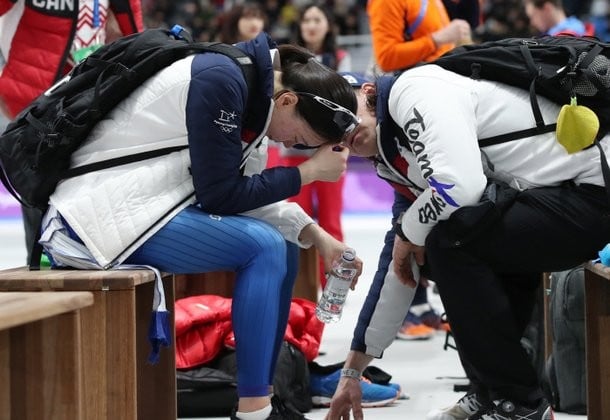 Netizens have been furious at the actions of the two skaters and have been calling for their disqualification, citing un-sportsmanly conduct. Not only have the articles about the two skaters completely taken over top spots in the sports section of trending articles, but netizens are heavily criticizing their behavior. It's been further noticed that in the beginning of the race, Noh Seon Young had been pushing the two skaters forward (as you are supposed to do in the team pursuit), but the other two skaters ditched her at the last lap.

Currently, the Blue House petition to disqualify the two skaters (Kim Bo Reum and Park Ji Woo) has over 200,000 signatures, even though the petition was started less than a day ago. 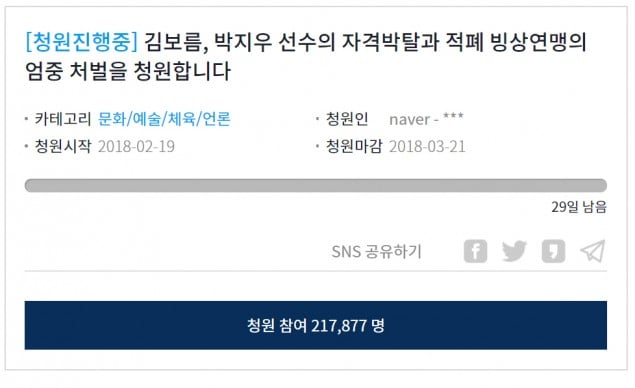 The situation brought forward EXO-Ls, especially because Park Ji Woo had revealed herself to be an EXO-L. 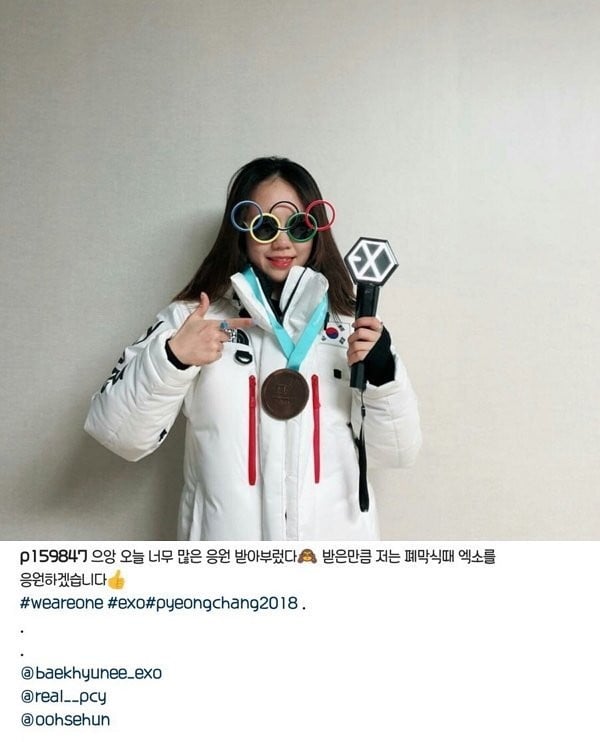 EXO-Ls are furious and have been leaving comments such as, "I'm embarrassed as a fellow EXO-L," "Don't say you're an EXO-L", and more. Even non-fans commented, "What did EXO do to deserve a fan like you?", "I feel bad for EXO for having a fan like you", and more. 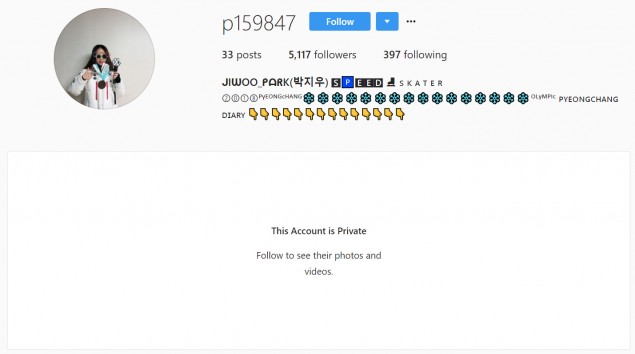 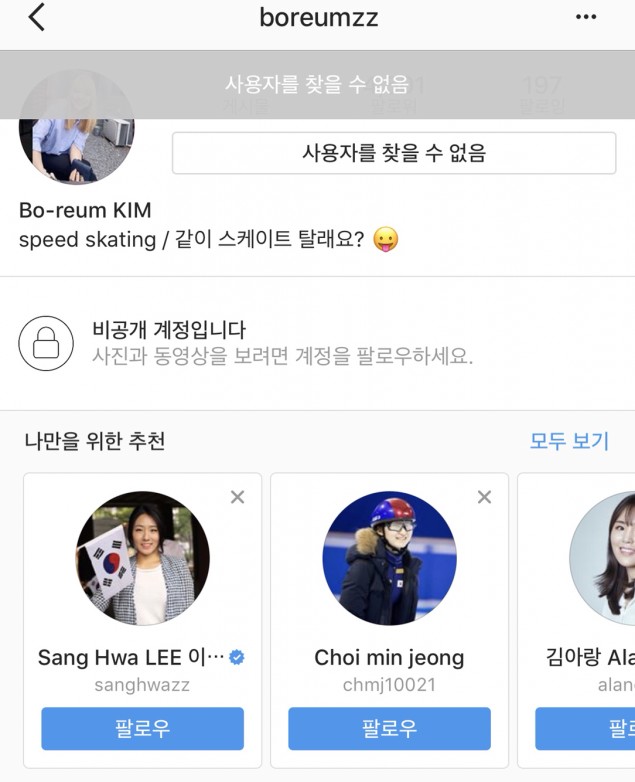 BTS Jin: King of Promotion, Mastermind behind all that is Godly resurfaces once again.
3 hours ago   4   3,334

Ahn Jae Hyun's agency HB Entertainment claims there is 'nothing to say' about latest Instagram post
17 minutes ago   1   1,964

BTS Jin: King of Promotion, Mastermind behind all that is Godly resurfaces once again.
3 hours ago   4   3,334