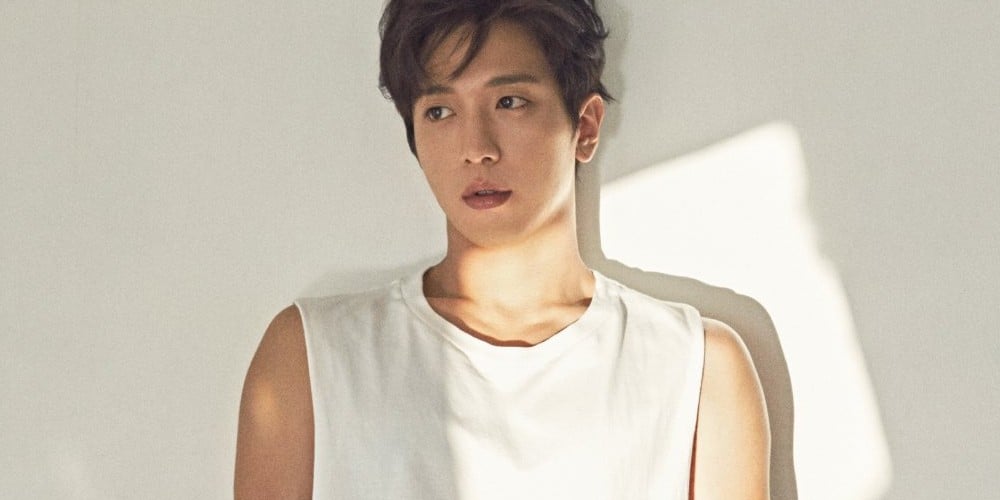 CNBLUE's Yonghwa has been edited out following his controversy.
He was a special guest in the Cuba/Kazakhstan '1 Night 2 Days' episodes. However, he was edited out almost completely, with the show admitting that they had edited him out.
'Talk Mon' also confirmed that Yonghwa will be edited out as much as possible, and would appear only in the group shots.
What do you think about their decision?
Share this article
Facebook
Twitter
0 61,561 Share 100% Upvoted

Netizens compare and select which entertainment agency building they prefer out of the Big 4
2 days ago   114   62,330