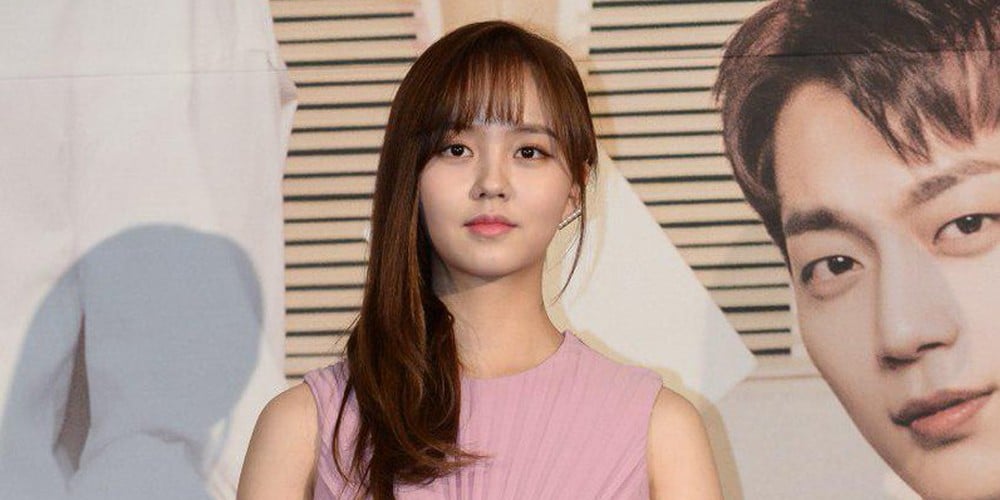 South Korea has been experiencing arctic cold conditions this winter throughout the country. This week is no exception, with an ongoing warning for low temperatures from another arctic cold wave. As of January 25 at 3PM KST, Seoul's temperature is 14 degrees Fahrenheit (-10 Celsius). Back on Sunday, January 21, the high/low was 39/21 degrees Fahrenheit (6/-4 Celsius).

During the press conference for the premiere of 'Radio Romance' held on January 25, the drama's PD addressed online criticism regarding the outdoor water filming, despite the weather warnings.

The PD said, "Kim So Hyun's outdoor water filming wrapped up on Sunday. We debated on it a lot, since she would be getting in the water. We ensured safety equipment nearby, as well as a camping car on set, and finished filming in the shortest amount of time possible... Due to time constraints, an action stunt double filmed additional outdoor water scenes yesterday. We wrapped up filming the water scenes with one take, then took safety measures right away. We apologize for causing concerns with this matter. The filming set is our lives. We will always exercise caution." 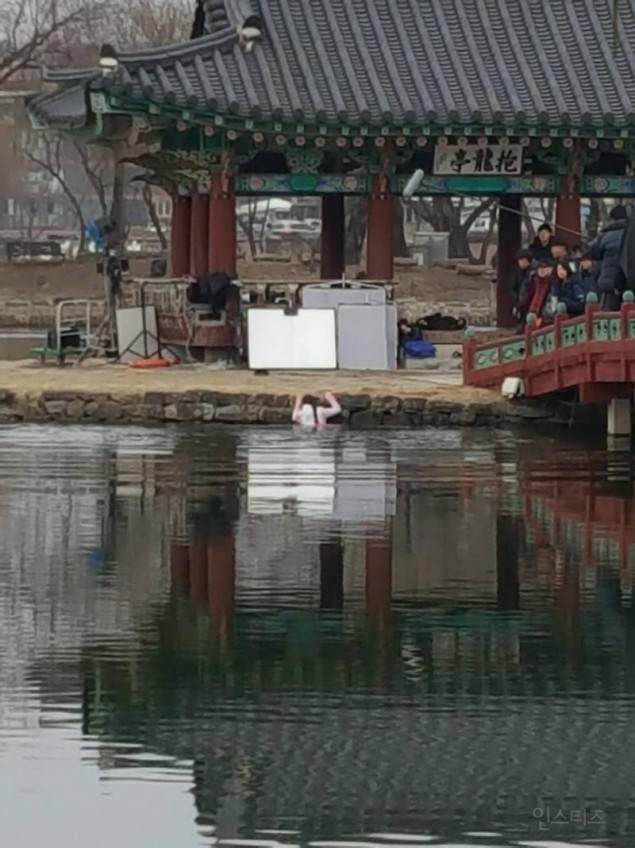 BTOB's Sungjae spotted as a soldier in the crowd at 'The 75th National Liberation Day of Korea Commemoration' event
3 hours ago   2   6,942

Netizens are head over heels for "Prince" V of BTS as they can't get over his good looks at the Soribada awards winner clip
12 hours ago   46   12,052

BTOB's Sungjae spotted as a soldier in the crowd at 'The 75th National Liberation Day of Korea Commemoration' event
3 hours ago   2   6,942

International fans and netizens cry in reaction as they watch former MONSTA X member Wonho's "Losing You" MV
7 hours ago   21   10,324

Jo Kwon reveal of having a genderless image, gets confused as being non binary by western Kpop fans
2 days ago   30   7,505