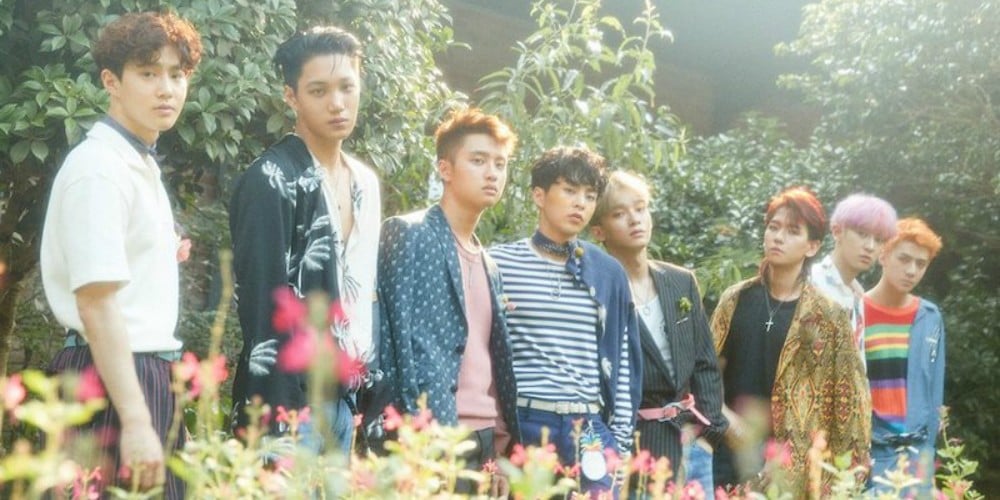 It seems group EXO will not be attending the '27th Seoul Music Awards'.

According to an exclusive report by OSEN, an entertainment affiliate confirmed on January 23 that EXO will not be attending the '27th Seoul Music Awards' taking place on January 25 at Seoul Gocheok Sky Dome.  Instead, the idol group will be in Japan participating in their Japanese album promotions, which was already scheduled ahead of time last year.

An affiliate mentioned, "EXO expressed it may be difficult for the group to attend the ceremony when they were notified of their nomination as they already had schedules for Japanese album promotions."

In regards to the issue, a rep from 'SMA' commented, "We cannot confirm EXO's appearance at this time due to the fact that we do not reveal the final results and list of attendees beforehand."  However, the rep emphasized, "Artists' attendance will not have any impact on the award results."

EXO has been nominated for a 'Popularity Award', as well as a special 'Hallyu Award'.

Upon hearing the news, fans were furious demanding a clear explanation from 'Seoul Music Awards' as some even bought tickets in advance to see EXO.

Fans angrily wrote, "Letting us know a day after polls close LOL Taking our hard earned cash in advance only to find out EXO's not even gonna be there. Is this a scam or what?"  "Whether they do attend or not, it's only proper to give them an award," "Have a nice trip EXO," "Seoul Music Awards knew they wouldn't be attending so why didn't they inform the fans ahead of time? Selling the tickets and paid voting. Their level of class is remarkable," "After the paid voting they release this article."

Recent BTS practice photos have fans speculating that they're preparing to perform at the Grammys
14 hours ago   23   10,899