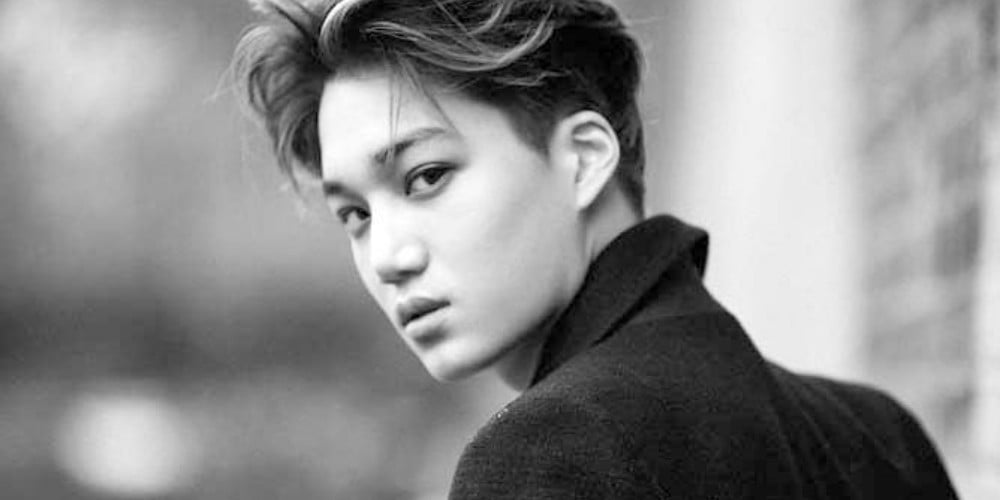 EXO's Kai recently shared his feelings on starring in his first Japanese drama.

On January 9, Japanese media outlets Nikkan Sports and Sankei Sports reported, "The VIP preview of WOWOW drama 'Spring Has Come' starring EXO's Kai was held on January 9. Kai will be playing the role of a Korean photographer."

According to the report, Kai described his feelings on making his debut via Japan's small screen, with, "heart throbbing. I am glad I selected this particular project," smiling brightly.

Prior to this, Kai mentioned following his drama announcement, "I was very happy when I found out I got the role. Just thinking about it makes my heart flutter. Although I am still not quite familiar with the filming process and all, I will do my best to deliver satisfying content to fans."

Watch a clip from the VIP screening below as Kai also celebrated his birthday (January 14) with Japanese fans in advance.

Gagman's face caught on tape installing the hidden camera in the women's restroom at the KBS building
2 hours ago   23   7,435

CL asks K-pop fans and Asians to take a stand for 'Black Lives Matter' in a powerful post describing the influence Black artists had on her art
4 hours ago   61   6,413

AKP BUZZ
[TW/CW: Graphic child abuse] A 9-year-old boy dies after stepmother locks him in a suitcase for seven hours
6 minutes ago   2   483 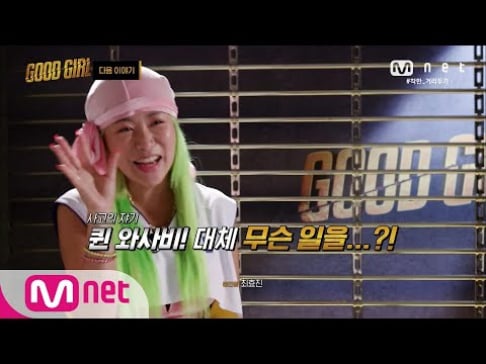 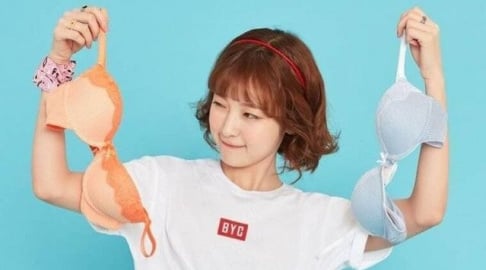 Oh My Girl's Arin makes fans smile with her cute poses while shooting for lingerie brand NONSTOP BYC
1 hour ago   1   1,262 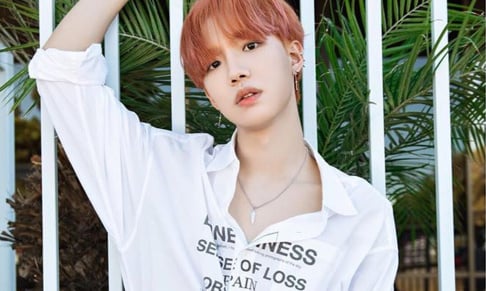 AB6IX's Lim Young Min writes a handwritten apology letter after getting his license revoked for drunk driving
2 hours ago   13   1,877

CL asks K-pop fans and Asians to take a stand for 'Black Lives Matter' in a powerful post describing the influence Black artists had on her art
4 hours ago   61   6,413

BTS V's fanbases donate for #BlackLivesMatter movement and join the fight against racism
9 hours ago   23   4,056