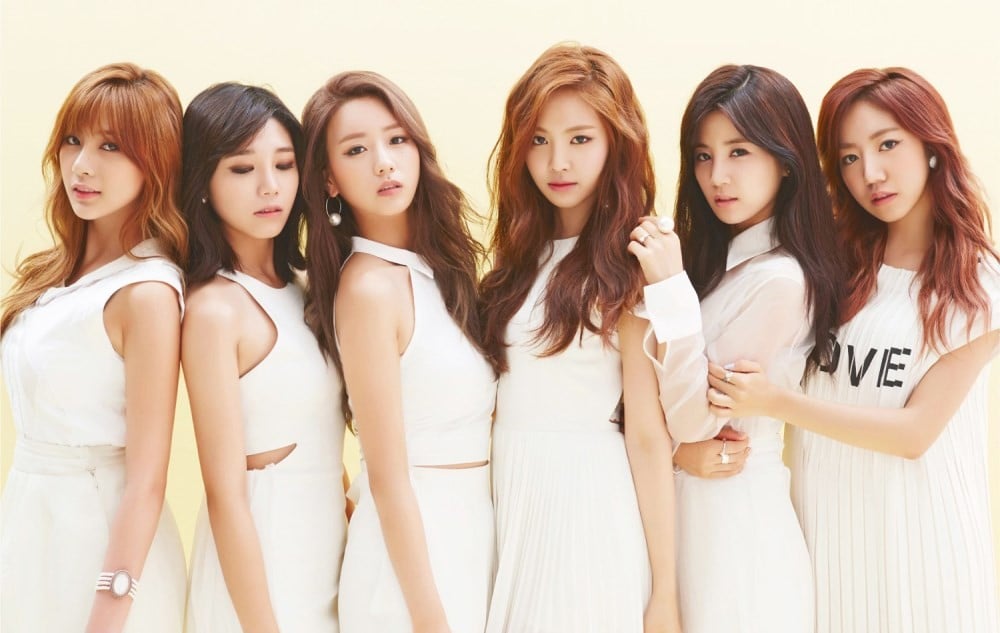 A Pink's fan signing event for electronic goods retailer 'Lotte Hi-mart' has been canceled due to yet another bomb threat.


As fans know, the girl group has been suffering due to a malicious prank caller, who's been calling in bomb threats for any public event the A Pink members attend. On January 6, A Pink's label stated, "The 'Hi-mart' fan signing event planned for Friday has been canceled due to a bomb threat being reported. We ask that fans on location heed the announcements by staff and check the 'Hi-mart' announcement afterward as well. We apologize and ask for understanding from the fans who came despite the cold weather."

As previously reported, a man living in Vancouver, Canada has been making bomb threats against A Pink. He's been calling venues attended by A Pink members with false claims that he's planted a bomb on location. The suspect is currently on Interpol's wanted list.
Share this article
Facebook
Twitter
0 18,963 Share Be the first to vote

Netizens amazed by the natural size of Irene's eyes without video filters
40 minutes ago   5   1,716

BTSâ€™ Jungkook's self produced Magic Shop and solo Euphoria are the only 2 BTS songs charting in most popular kpop songs of 2020 so far in Japan according to Joysound karaoke
7 hours ago   10   2,376

Kim Chung Ha thanks DIA's Ki Hee Hyun for her loyal friendship after running into her backstage at 'Inkigayo'
7 hours ago   1   2,214