TWICE has set another record!

The girls recently made a comeback with their 4th mini-album 'Signal'. Their new song quickly climbed up various music charts and shortly recorded an all-kill. TWICE's success with 'Signal' didn't stop here. They also managed to break their own record for most album sales for a girl group on the first day on Hanteo's chart.

Previously, TWICE made a record by selling 34,255 copies of 'TWICE coaster: LANE 1' on the first day. With 'Signal', TWICE recorded 42,444 copies which give them another incredible record.

NCT Dream's Renjun forgets to put on his headset mic during group's comeback stage, revealing that the entire stage is lip-synced
2 days ago   347   70,151 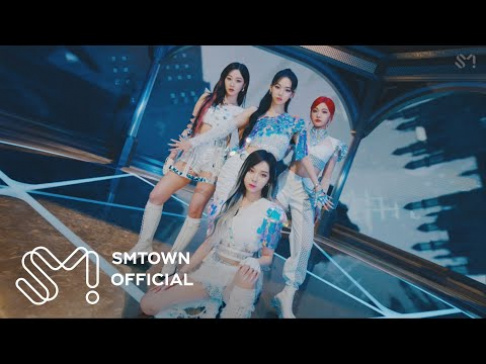 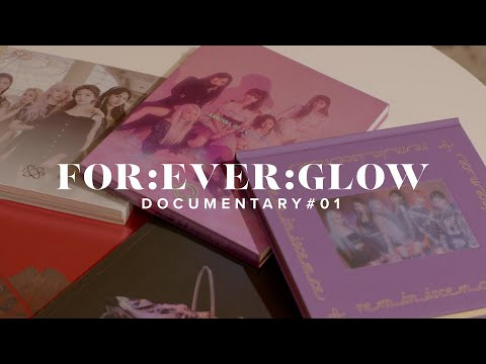 Everglow releases the first episode of the documentary series 'FOR:EVER:GLOW'
3 hours ago   0   442

Netizens surprised by the results of one street survey, asking Koreans 'Who is the most famous Japanese celebrity in Korea?'
2 days ago   78   79,717

NCT Dream's Renjun forgets to put on his headset mic during group's comeback stage, revealing that the entire stage is lip-synced
2 days ago   347   70,151