Hit Producer Ryan Jhun will be in charge of boy group VAV under A Team agency (previously AQ Entertainment).

On January 19, A Team stated, "We recruited Ryan Jhun to lead our agency and our boy group VAV, as well as our upcoming girl group (who will be ready to debut later this year), so that they can thrive in the hands of a skilled and famous producer." 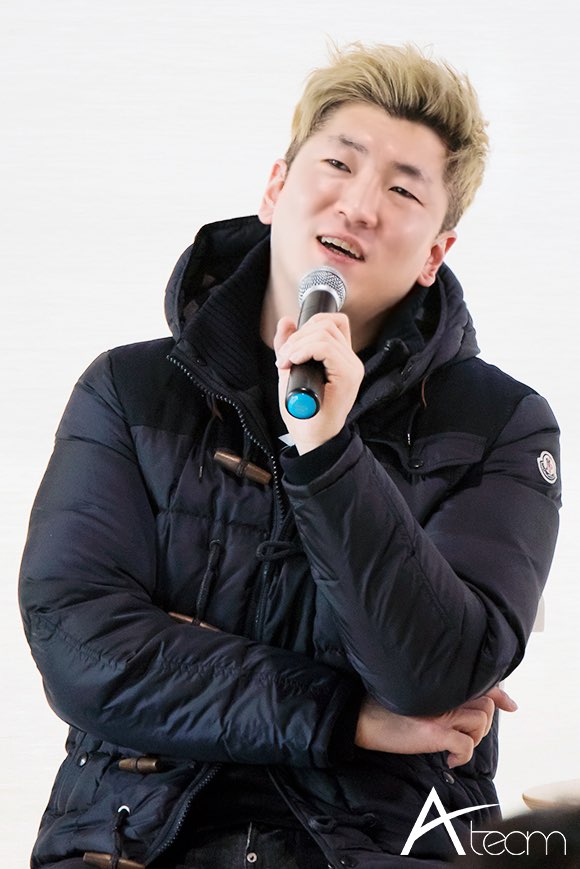 A Team added, "Ryan Jhun is one of the most renowned producers in the K-Pop industry, working both in Asia and overseas as a trendsetter in the market.  We wanted someone who can successfully lead our new idol groups and we will continue to assist Ryan as well."

By rebranding their agency from AQ Entertainment to A Team and recruiting hit creator Ryan Jhun as their head producer, the agency has high hopes this year.

Meanwhile, VAV will be coming back with their new single in February. 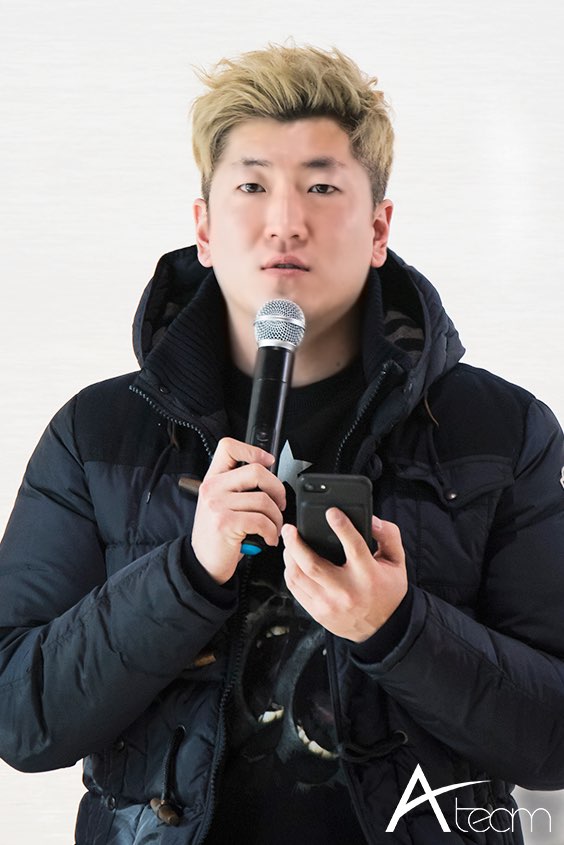 Kim Seon Ho rumored to be in the hospital + news reporters allegedly waiting in the lobby to get a glimpse of him
1 hour ago   28   41,093

Lee Chae Yeon will not be participating on the 'Street Woman Fighter' concert tour
3 hours ago   21   9,383

CL reveals that Beyoncé﻿ comforted her during a time she went through big change on 'Yoo Hee Yeol's Sketchbook'
4 hours ago   8   3,035

Various individuals step up refuting rumors that Kim Seon Ho was notorious for having a bad temper and enjoyed alcohol and women
10 hours ago   55   50,903

Kim Seon Ho rumored to be in the hospital + news reporters allegedly waiting in the lobby to get a glimpse of him
1 hour ago   28   41,093

Anonymous netizen who claims to know Kim Seon Ho and his ex-girlfriend announces plans to unravel the 'truth' behind the controversy
2 days ago   113   175,390