BTS will be coming back on February 13th!

Big Hit Entertainment announced the date and the album title 'WINGS Sequel: You Never Walk Alone' in the group's fancafe. It seems like the group will be continuing with the concept for at least one more promotional round, as this upcoming album will be a sequel to 'WINGS'.

Just like 'WINGS', the sequel will include songs that the members participated in the writing, composing, and producing of. It's an album that tells the story they couldn't finish in 'WINGS'.

TWICE gets fans excited for comeback with online cover image
6 hours ago   4   3,840 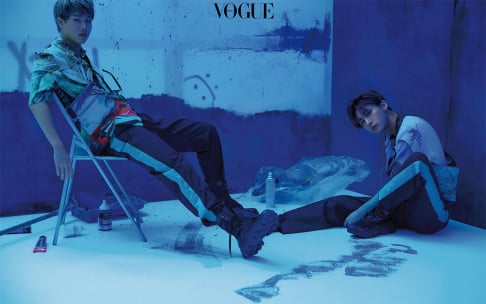 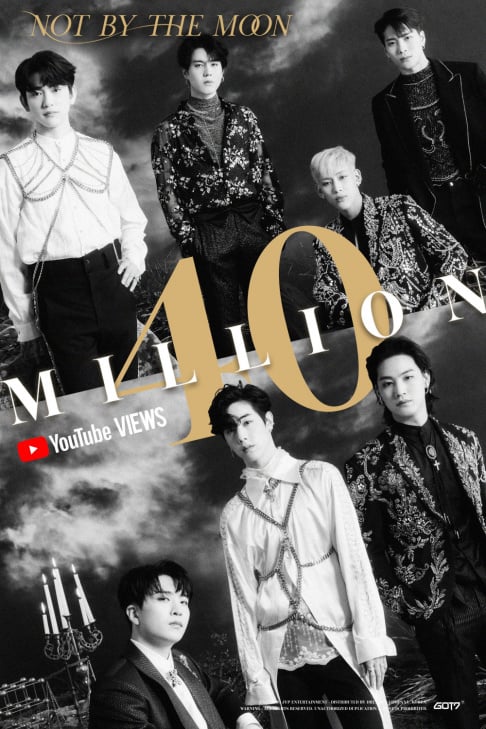