On December 1, SBS's weekend drama 'Our Gab Soon' revealed behind cuts of actress Kim So Eun looking sad and pensive while speaking on the phone.

It appears like she is waiting for Song Jae Rim, but he called to say he can't make it. It seems like the two are growing further and further apart as he becomes busy with his job. You just want to go there and give her a hug, don't you?

The drama airs every Saturday so tune in this weekend! 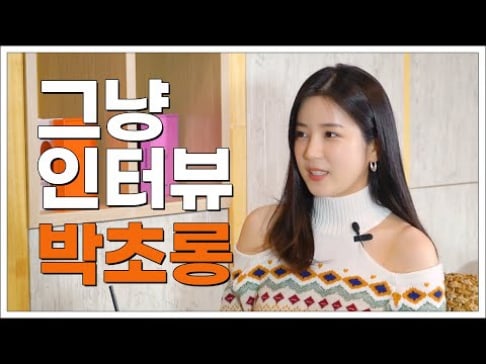 Chinese newspaper suggests BTS was nominated for Grammys thanks to China, suggest they "think twice before voicing their opinions in public"
15 hours ago   94   26,157