Super Junior's Ryeowook, who was originally scheduled to enlist this coming June 14, has postponed his enlistment date.

On June 9, SM Entertainment announced that due to unexpected occurrences within the group, Ryeowook has decided to postpone his enlistment in order to fulfill the promises made to Super Junior's fans in South America.

Ryeowook plans to join Super Junior for the remainder of their fan meetings taking place in South America this month, and will enlist as soon as those schedules have been completed.

Sechskies open up about going from 6-members to 4-members during comeback press interview
5 hours ago   6   4,900 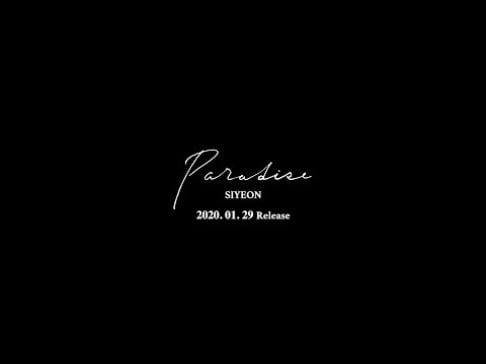 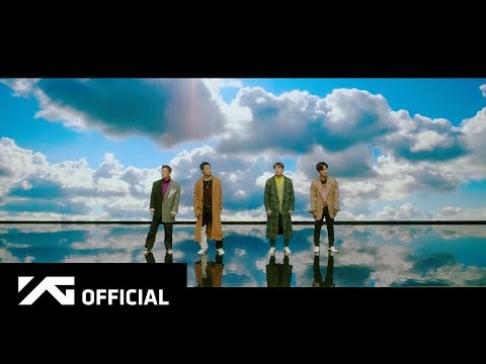