Kamilia may need to hear this out! In a recent interview, KARA member Gyuri cleared up misunderstandings about the status of the group.

The idol and actress shared, "I think even though KARA haven't disbanded or anything, because we're all now under different labels, our activities together as a group will become more scarce. But aside from KARA, I want to be active individually. Because I started out as a child actress, I'm thinking I want to try go deeper into acting rather than singing."

As for people referring to KARA as "disbanded" these days, Gyuri stated, "The honest truth is just that we've split up into different labels, but the simplest way to describe that is by saying that we've 'disbanded,' so people who aren't fully aware seem to be expressing it as if we've really disbanded."

She further added, "We keep in close contact with one another. We've been talking about finding a good opportunity to release an album and promote as KARA. And even though we meet up privately a lot, sometimes we like to update our SNS accounts with pictures together just to let our fans know, 'We're all doing well, so please don't worry about us.' None of us want to worry our fans."

Despite the popular belief that KARA have disbanded as a group, it seems like the girls are looking for opportunities to return as a whole! We hope it will be in the near future! 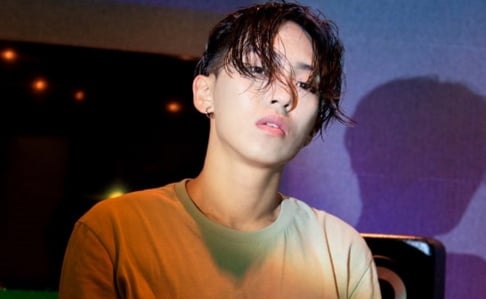 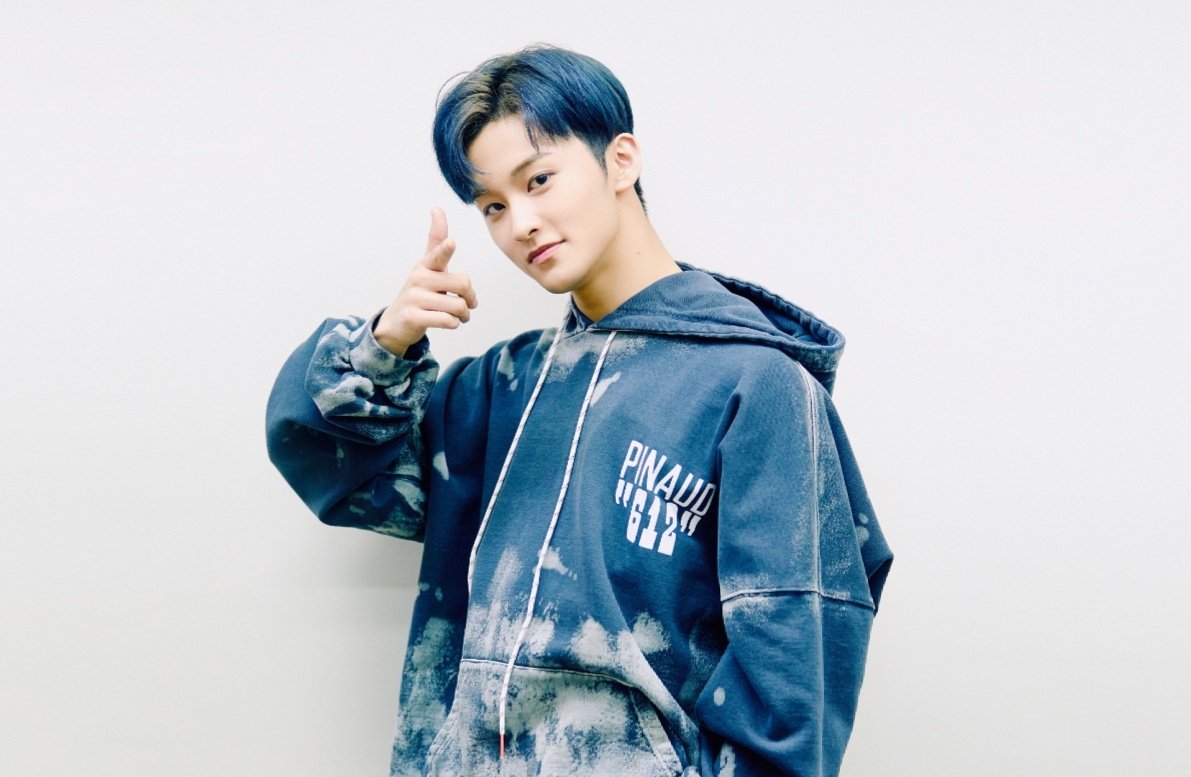 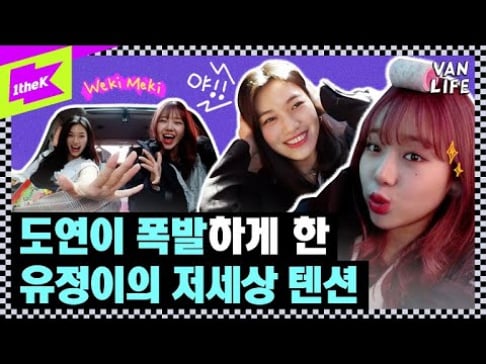 BTS’ Jungkook steals the spotlight during their appearance at US talk shows as he goes viral for his vocals and visuals
48 minutes ago   5   1,069 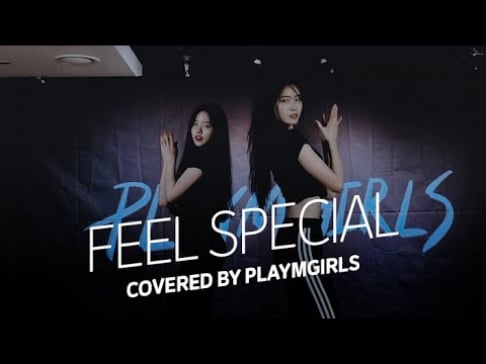 BTS’ Jungkook steals the spotlight during their appearance at US talk shows as he goes viral for his vocals and visuals
48 minutes ago   5   1,069

Netizens angry at Seolhyun for having fun in New York while South Korea is struggling through the Coronavirus outbreak
18 hours ago   136   97,143

Roy Kim makes an official apology to fans after being cleared of sexual misconduct allegations in regard to Jung Joon Young's chatroom
16 hours ago   17   17,786