Netizens are claiming that they have seen iKON's Koo Jun Hoe and Clara together at Club Arena multiple times during the month.

The first time was back on March 5. This was the day that Clara hosted her 'Rose with Clara Party' at Arena. According to netizens, Koo Jun Hoe was spotted walking around with a white mask and a hat. He soon joined Clara at her table for the night.

The next appearance was on March 20. This time netizens claim that iKON's Kim Jin Hwan and Koo Jun Hoe were at the party as well. Both stars wore white masks which they only took off at their table. Netizens claim that Clara was also at the club on that same night. However, they aren't saying the two are dating, instead, here's where it's taken an odd turn.

Netizens do not think going to clubs and partying is a bad thing, but they do think the rookie idol's frequent appearances at clubs, and his rude responses to fans are unfavorable. Koo Jun Hoe's rude behavior is apparently the reason why they decided to spread his club appearances on the web.

Will Koo Jun Hoe's partying become a burden one day? Netizens sure think so. 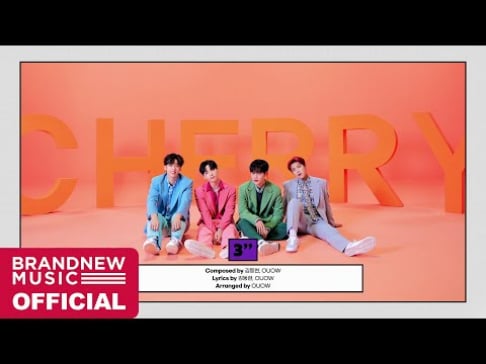