On April 8, Kim Yoo Jung said on MBC radio program 'Sunny's FM Date', "There's a tip that Kim Hee Sun gave me. She is extremely pretty and lovely, but she told me that the face does not matter. The face you can make pretty somehow later on, but you need to take care of your hands and neck starting now. She told me to put on hand cream and take care of my neck, so starting the next day, I started putting it on."

In addition, when asked with which actors she would like to work in melodramas later when she becomes an adult, she replied, "There are actors with whom I want to act as siblings rather than in melodramas. I want to act like siblings with Yoo Seung Ho and Yeo Jin Goo. Since we were young, we acted together and did many different productions together. Because I saw them since I was a baby, I think it'd be fun if we acted as siblings." 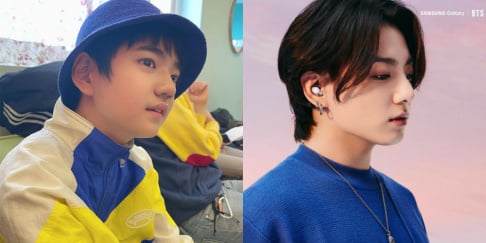 Brave Girls reveal they downgraded their dorm on 'Omniscient Interfering View'
4 hours ago   6   13,410 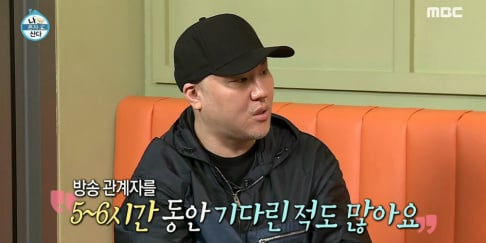 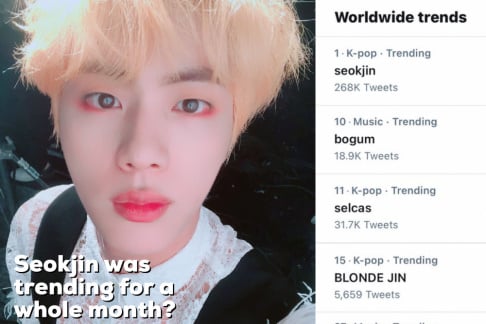 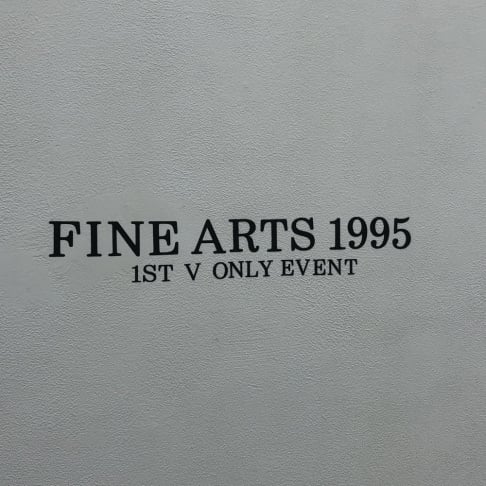 [TheQoo] K Netizens react to 26 agencies lodging a complaint to the Ministry of National Defense on the new military postponement law for popular culture artists
1 day ago   96   33,769