miss A said to be preparing for comeback in April

Say A! Ready your wallets because miss A are getting ready to make a comeback, possibly in April!

According to music insiders in an exclusive by OSEN on the 5th, miss A are putting their all into working on their album, with a goal of an April comeback, to show a new image for the fans who've been waiting one-and-a-half years for their comeback. Suzy recently completed filming her movie 'Dorihwaga', and went into preparing for her group's comeback.

A JYP Entertainment responded to the report, stating, "miss A are preparing for return in the first half of this year. We haven't confirmed the exact concept or comeback date, but the members are all working hard as it is their comeback as a whole in a while."

BLACKPINK Jennie's face will be featured on a satellite orbiting the earth
58 minutes ago   10   4,469

Girls' Generation celebrate their 13th-anniversary as fans congratulate them on social media
2 hours ago   6   3,518 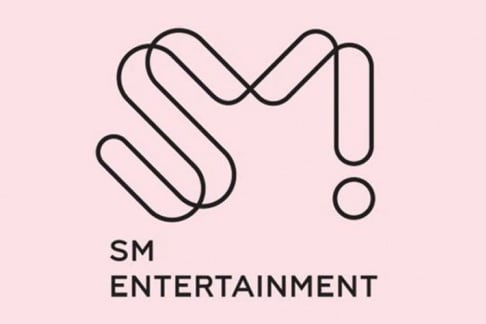 BTS drops the promotion schedule for their upcoming single "Dynamite"
4 hours ago   14   3,662

Netizens say "it's not your fault" after Seulong apologizes for the tragic accident
23 minutes ago   4   1,929

BLACKPINK Jennie's face will be featured on a satellite orbiting the earth
58 minutes ago   10   4,469 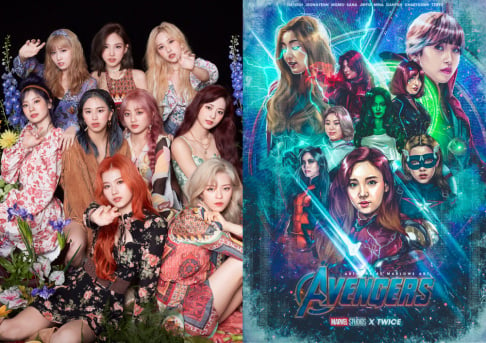 Girls' Generation celebrate their 13th-anniversary as fans congratulate them on social media
2 hours ago   6   3,518

BLACKPINK share a release poster for their 2nd pre-release single featuring a mystery artist
19 hours ago   46   16,201