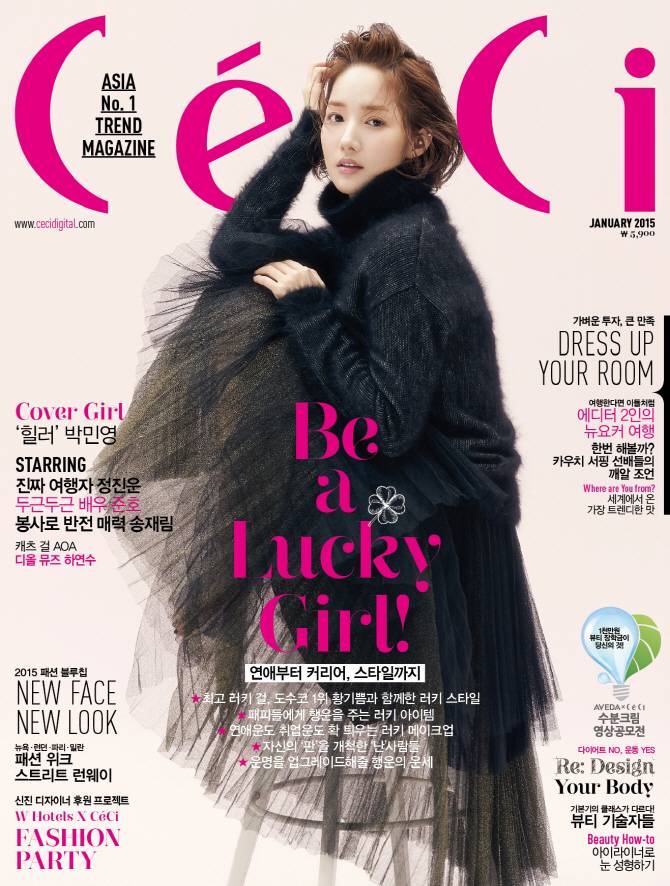 Through his pictorial, the actress was seen dressed in a laced dress, exuding a delicate and feminine charm. In addition, a rep revealed that this was the second time that 'CeCi' worked with Park Min Young. With the concept of 'Open Your Eyes,' the actress aimed to display a more chic charisma on camera.

Meanwhile, the full pictorial and interview with actress Park Min Young can be found in the January issue of 'CeCi'! 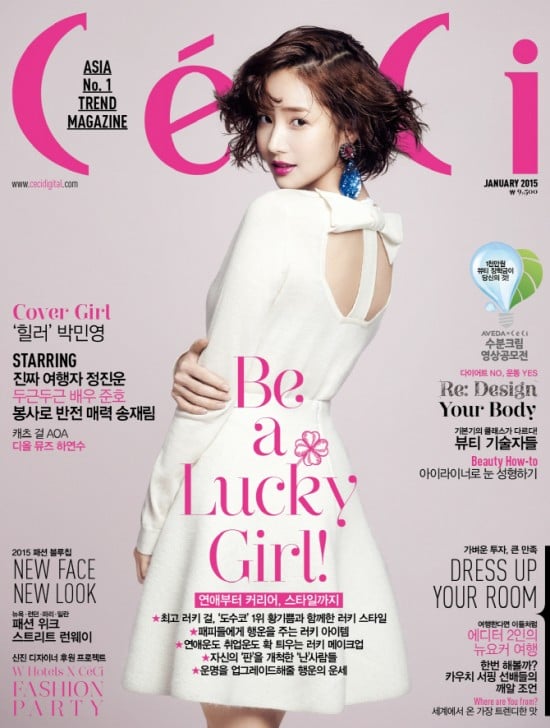 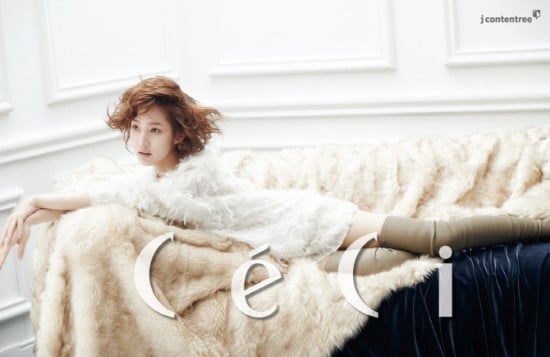 WayV members angrily share photos of the Sasaeng fans who followed them to an undisclosed filming location
9 hours ago   33   29,949

AKP BUZZ
Korean Mukbang YouTuber is fired from her Chinese agency after saying "Kimchi is a Korean food"
13 hours ago   85   76,494

Mina lashes out at netizen demanding proof that Jimin bullied her, posts medical diagnosis from hospital
1 day ago   231   48,490

All Witnesses Denied Seungri Involvement, Saying Police Tried To Force Them Against Seungri
2 days ago   162   36,196