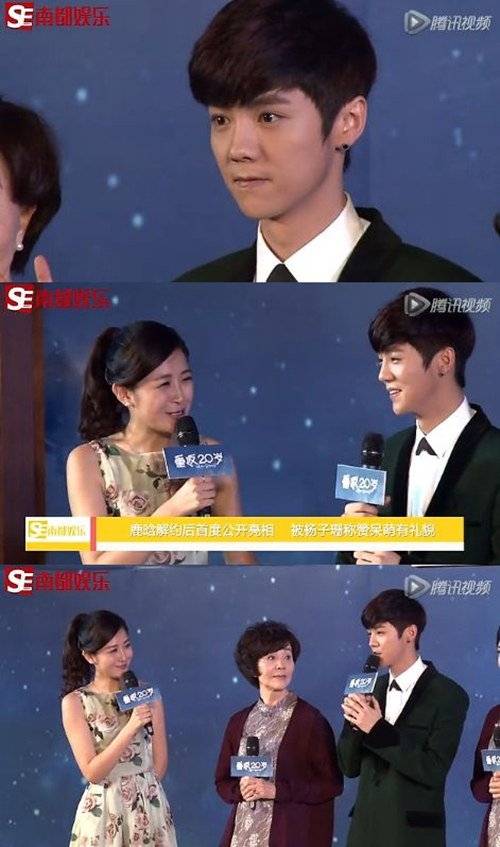 Luhan appeared at his first official event since his lawsuit against SM Entertainment began.

He was at the press conference for his movie 'Miss Granny', where he said, "I'm really nervous because it was my first time, but I was excited. I'm having fun because everything is new. It's very thrilling to act."

On his role, he said, "He's not very different from me. He's at a time where he put everything into his music." His co-star Rose Kuei Ya-lei said, "His acting is very natural. It's not like his first time acting at all." She revealed that he was very good to her as the 'grandmother' of his character.

He also wrote on his Weibo, "It's my first move, so please take a lot of interest. I'm going to keep working hard." 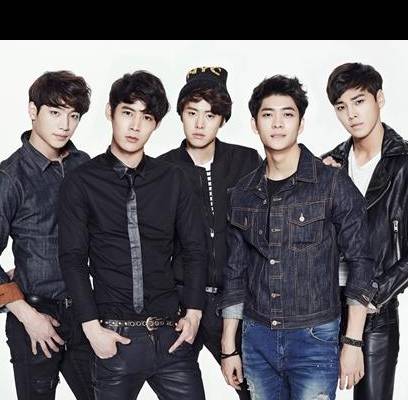 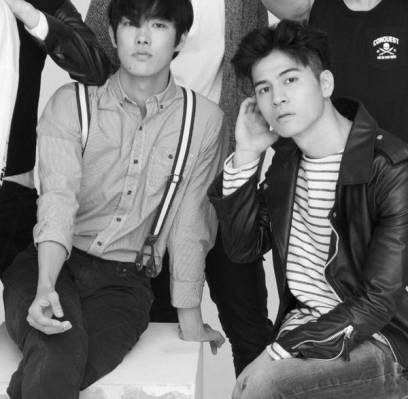 Cross Gene release teaser images for their comeback on the 10th