Jaejoong in talks to star in new KBS drama 'Spy' 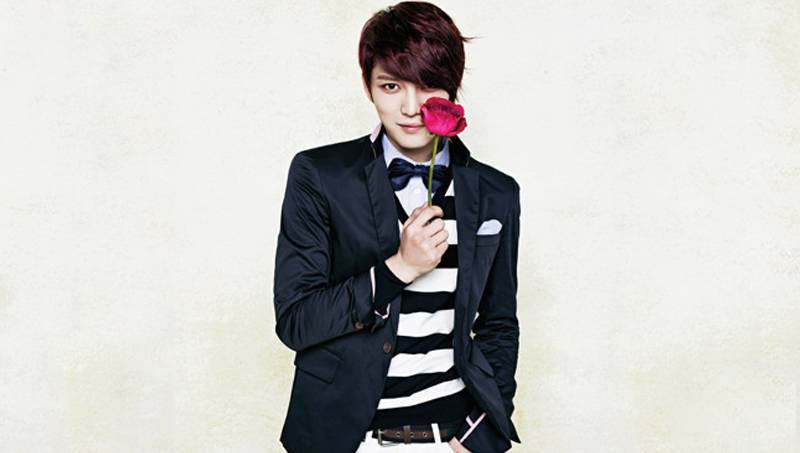 If you missed seeing Jaejoong on the small screen, you might have something to look forward to!

According to an exclusive, Jaejoong accepted a casting offer to star in upcoming KBS 2TV drama, 'Spy (working title),' which will air on Fridays starting in January.  Star News cited a high-ranking representative in KBS's drama department, who apparently stated, "Jaejoong has been confirmed to appear in 'Spy.'"  The rep had also stated, "It is yet uncertain who the female actress playing alongside Jaejoong will be."

However, the same day the rep gave this statement, a rep from Jaejoong's agency, C-JeS Entertainment, denied this was confirmed, telling OSEN, "Jaejoong received an offer to appear in 'Spy' and is reviewing it.  He has not yet confirmed anything for sure," so it appears there is a likelihood he may take up the offer, but nothing is final.

The drama, 'Spy,' is based on an Israeli drama and centers on a mother who was a former spy and her son, who is an agent under the National Intelligence Service.  There are sixteen episodes of 50 minutes each planned to air every Friday. 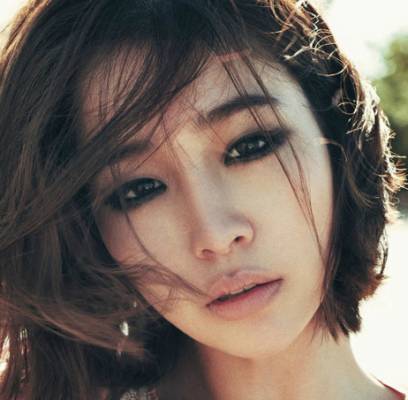 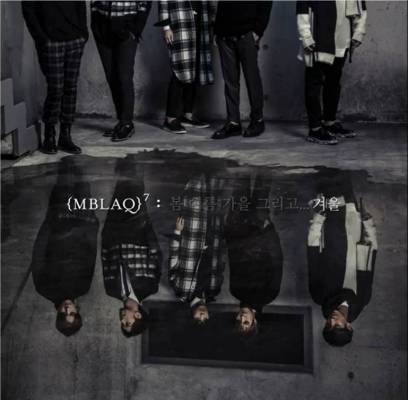 "Why wait so long and file only after he became famous?" Netizens question the timing of sexual harassment accusations against 'Squid Game' actor O Yeong Su
2 hours ago   15   6,840

Taeyeon is receiving immense praise after changing her singing style
52 minutes ago   1   2,802