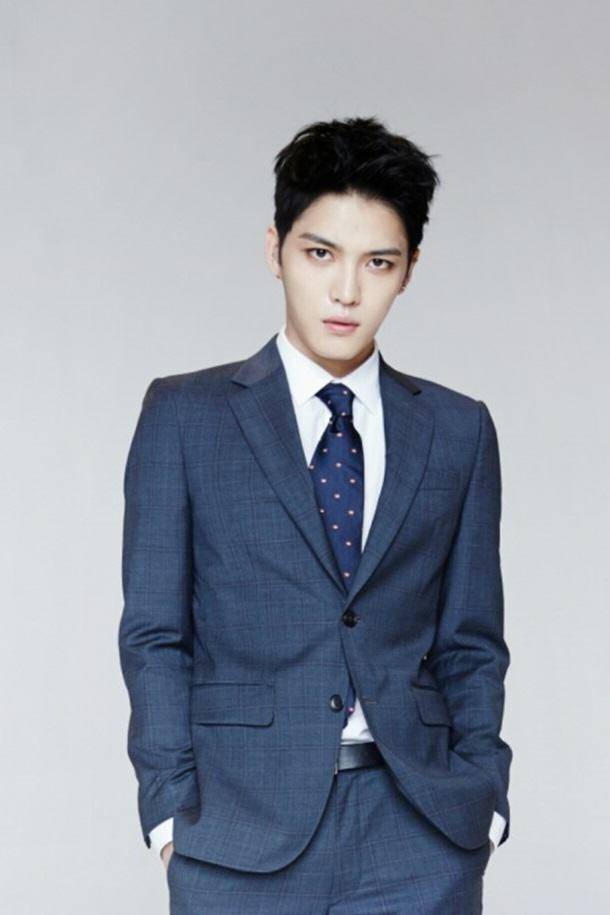 With some insiders saying that Jaejoong has taken on a new drama project and others insisting that he hasn't, C-JeS Entertainment finally cleared the air by announcing that JYJ's Jaejoong will be acting in KBS 2TV's upcoming drama 'Spy'.

On November 26, representatives from C-JeS Entertainment stated, "Jaejoong has been cast in the KBS 2TV Friday drama which will air in January of next year (2015)."

'Spy' will be based on the Israeli drama 'MICE'. Jaejoong will be acting as the character Sun Woo, who is a genius, national intelligence service agent that analyzes information regarding North Korea. As an interesting combination of family and thriller genre, the drama will focus on Sun Woo's relationship with his mother, a former spy, who will be played by Bae Jong Ok.
Share this article
Facebook
Twitter
0 27,891 Share 98% Upvoted
PREV 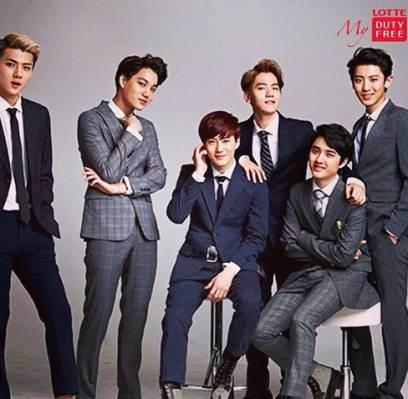 10 stunning Lotte Duty Free photoshoot pictures you have to check out! 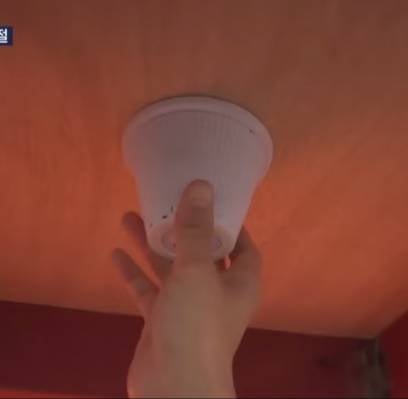 Annoyed with your noisy upstairs neighbor? Korea has a product you can use for revenge

Another brand company steps up to defend Chuu from Blockberry Creative's claims of her power abuse
11 hours ago   40   20,456

BTS becomes the first to receive the MAMA Platinum award for winning all four Daesangs at once
17 minutes ago   2   1,177

BLACKPINK is greeted by a huge crowd at Incheon airport on their way to London for their concerts in Europe - Lisa, Rose, and Jisoo have a funny moment as they jump for the fans
51 minutes ago   4   1,222