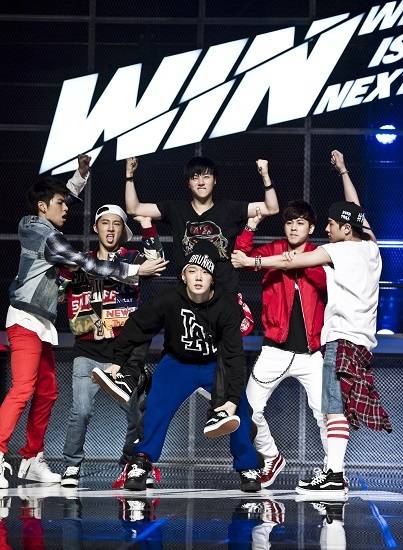 As mentioned before, YG Entertainment's trainee group Team B from 'WIN' was reportedly filming for another survival show 'MIX & MATCH'. A new report has surfaced today to reveal that the possible airing date for the show may be September 11!

According to an exclusive by Sports DongA on the 22nd, Mnet is preparing to air 'MIX & MATCH' on September 11. Broadcast insiders say the show will follow Team B's B.I, Bobby, Kim Jin Hwan, Goo Jun Hee, Kim Dong Hyuk, and Song Yoon Hyung as well as three other trainees.

One insider commented, "Like the title 'MIX & MATCH', teams will be formed with a mix and match of members as they compete." 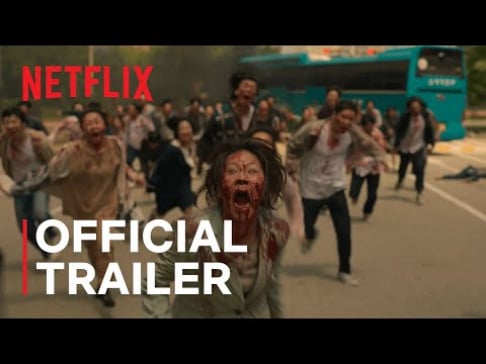