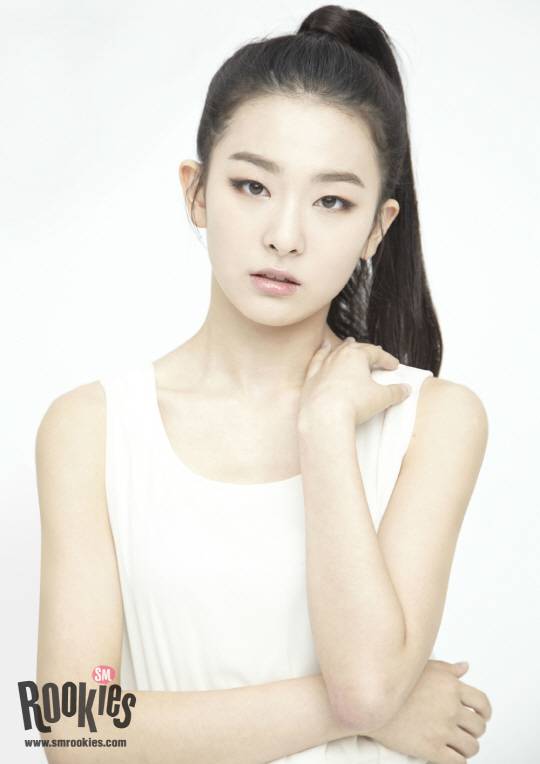 There might be a new girl group from SM Entertainment coming your way next month if reports are to be believed!

According to an exclusive by Sports Chosun, SM Entertainment plans to launch a 4-member girl group made up of 3 familiar faces from the pre-debut team S.M.ROOKIES - Seulgi, Irene, and Wendy - and 1 more mystery member with resemblance to actress Kim Yoo Jung.

If this is true, then this new group would mark the agency's first girl group following f(x)'s debut back in 2009! According to what Sports Chosun has heard, the new group's concept is said to be an in-between of f(x)'s experimental concept and Girls' Generation's more mainstream style.

Seulgi, Irene, and Wendy have already shown some of their skills through various dance practice clips as well as an OST release. The fourth member is said to be an attractive girl in her last year of high school with talents to boot as well.

The members are said to be currently preparing for their debut, having already picked their title track and choreography as well as concept.

Stay tuned for any possible updates to come regarding this report! 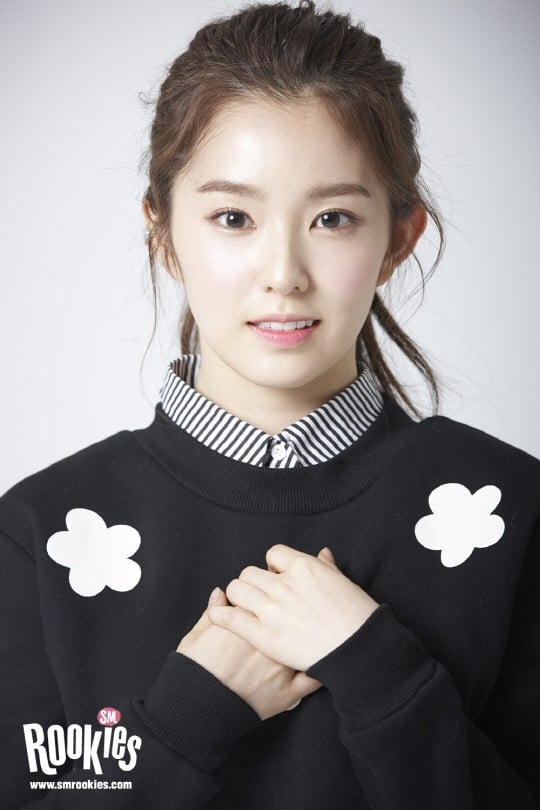 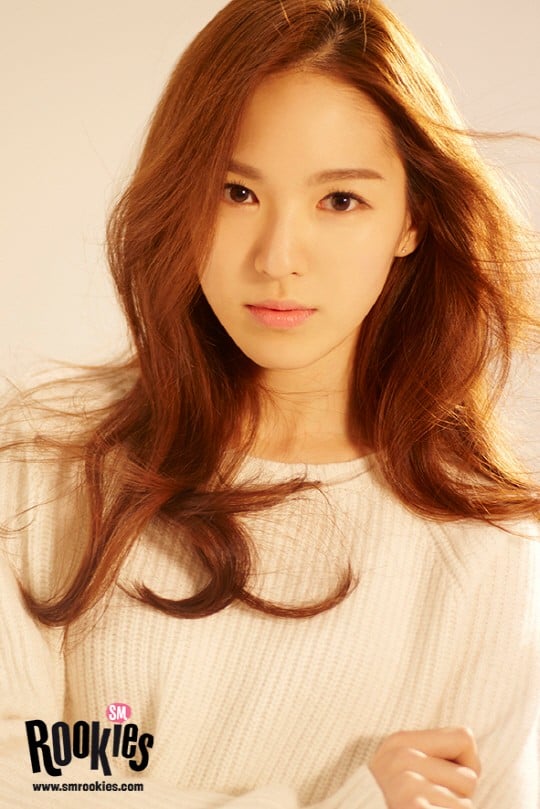 BTS’ Jungkook stole all the attention at Grammy's red carpet with his stunning visuals and trended across the world
7 hours ago   36   19,425

BTS’ Jungkook stole all the attention at Grammy's red carpet with his stunning visuals and trended across the world
7 hours ago   36   19,425